What is a spinoff, and what is Spinoff?
A spinoff is a commercialized product that incorporates NASA technology or expertise. These include
products that: Spinoff is an annual publication that features a number of these technologies each year. To learn more about the publication and its history, click here.
Can I have a free print copy of Spinoff delivered to me?
Yes! Fill in your address on this form and allow two weeks for delivery.
Can I subscribe to Spinoff?
Unfortunately, we do not maintain a subscriber mailing list. You can always request a free copy of the latest Spinoff by giving us your address here
Does NASA endorse spinoff products?
No. While many commercial products are derived from NASA technology, NASA does not endorse these products; nor does NASA confirm manufacturers’ performance claims related to any particular spinoff development. See our full legal disclaimer here.
Can my company’s product be in Spinoff?
Yes! If you sell a product that utilizes NASA-derived technology, we’d love to hear from you. Please contact us at spinoff@nasa.gov.
How can I purchase [spinoff product]?
NASA does not manufacture, market, or sell commercial products. If you would like to purchase a product you see in Spinoff, please contact the manufacturer directly.
What are some of the most popular spinoffs?
NASA celebrated 40 years of Spinoff by publishing a gallery of 40 spinoffs that have had the biggest impact on Earth. We’ve also included the most ubiquitous spinoffs in our “Large Spinoff Presentation” slide deck found on our resources page. The notes to the slides contain many links to more information on individual spinoffs.
Did NASA invent or help create . . .
Memory foam?
Yes. Memory foam (also known as temper foam) was developed under a NASA contract in the late 1960s that improved seat cushioning and crash protection for airline pilots and passengers.

MRI machines?
No. NASA did not invent magnetic resonance imaging (MRI) technology, but it has contributed to several advances in MRI machines over the years.

Solar panels?
No. Photovoltaic cells have been in existence since the 19th century, and solar-panel technology has been continually developed since then. Nevertheless, NASA has made extensive use of solar panels in many of its missions, and the agency has contributed to a number of advances in solar-power technologies over the years, which have resulted in many spinoffs.

Barcodes?
No. NASA developed a special type of barcode for inventory of space-shuttle and other space-system components, but this should not be mistaken for the original barcode found on consumer goods today.

Quartz clocks?
No. The first quartz clock dates back to 1927. In the late 1960s, NASA partnered with a company to create a highly accurate quartz clock; however, while the clock was commercially available for a few years, it is no longer sold.

Smoke detectors?
No. NASA’s connection with modern smoke detectors is that it made one with adjustable sensitivity as a part of a Skylab project. There was a spinoff smoke detector sold by Honeywell for some years, but it is no longer available.

Tang?
No. General Foods developed Tang in 1957. Astronaut John Glenn consumed Tang while in orbit in 1962, resulting in heightened public awareness of the drink and its association with space.

Teflon?
No. Teflon was invented by DuPont in 1938. NASA’s use of it in heat shields, space suits, and cargo hold liners resulted in heightened public awareness of the material.

Velcro?
No. Velcro was invented in the 1940s by a Swiss engineer. Its extensive use during the Apollo missions to anchor equipment for astronauts’ convenience has led to its association with NASA. 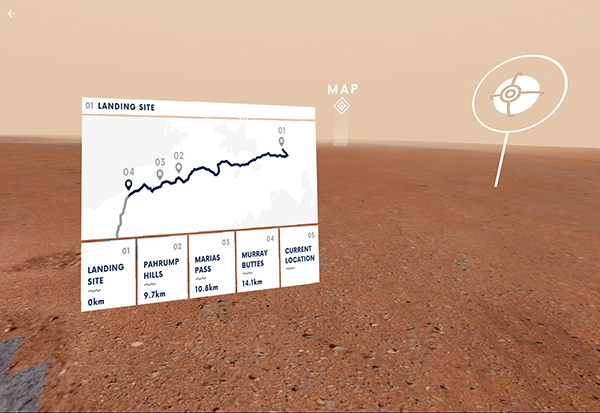