A tough computer might sound like one that can be dropped from a high table, but in space, computers need to be tough both inside and out. The Center for Space, High-Performance, and Resilient Computing (SHREC) is a collaborative effort between government agencies, private industry, and academia to build out the capabilities of computers for specialized tasks – from large supercomputer clusters on Earth to small satellite systems in space. One tough computing project from this center, operated by the National Science Foundation (NSF), was produced under an agreement with NASA’s Goddard Space Flight Center in Greenbelt, Maryland, and is now being used to make space more accessible.

CubeSats – small, modular, standardized satellites – have become a relatively cheap and easy way to send an experiment to space and are used by several universities to conduct tests in low-Earth orbit. At the University of Florida Center for High-Performance Reconfigurable Computing (CHREC), as SHREC was known at the time, computer science professor Alan George led a team to develop a small, all-in-one computer to act as an easy start to any CubeSat project. By building on existing embedded computer systems and adding radiation mitigation technology, the team constructed the CubeSat Space Processor (CSP) in 2015.

A good way to think about the insides of the processor is to compare them to the electronics inside a cellphone. Everything the computer needs is on one chip. A standardized dual-core CPU forms the brains of the processor, capable of running a Linux operating system or machine-level code. This makes it easy to write programs for the processor while still maintaining the survivability to endure long periods of time in the extremes of space.

The SpaceCube program, run out of Goddard, had advanced CubeSat processors in general, multiplying their computing power while keeping them small and inexpensive.  As a partner agency in the NSF program, NASA technologists shared their knowledge, resources, and research of small satellites with CHREC as it developed the CSP.

Since it was founded in 2002, Space Micro of San Diego has worked on producing affordable, radiation-hardened, and cost-effective electronics for spacecraft. In the 2010s, the company obtained a non-exclusive license for the CSP from CHREC.  Over six generations of development, the company has managed to refine the design to attain higher performance with lower power. Because it’s built with off-the-shelf hardware and in production volumes, the costs to produce Space Micro’s latest CSP, released in 2017, are much lower than previous incarnations, and they’re reliable enough that they can last many years in orbit. These are benefiting universities and other research institutions looking to conduct science and test technology in orbit, as well as high-reliability small-satellite programs in industry.

Abstract
As a member of a collaborative endeavor, NASA Goddard helped develop a more resilient computer to use in CubeSats and SmallSats. Space Micro of San Diego now markets a derivative of this original processor to interested customers in academia and research institutions, plus industry and other NASA centers. 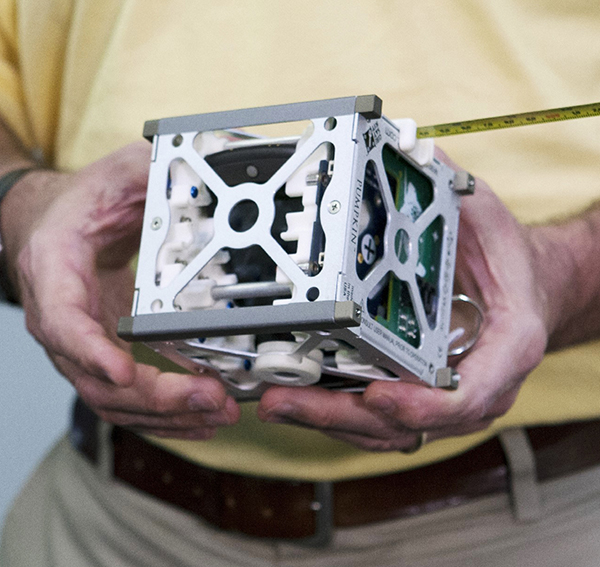 CubeSats are tiny satellites designed to be cheap and accessible platforms for experiments and are one of the easiest ways organizations can launch payloads into space. Credit: NASA 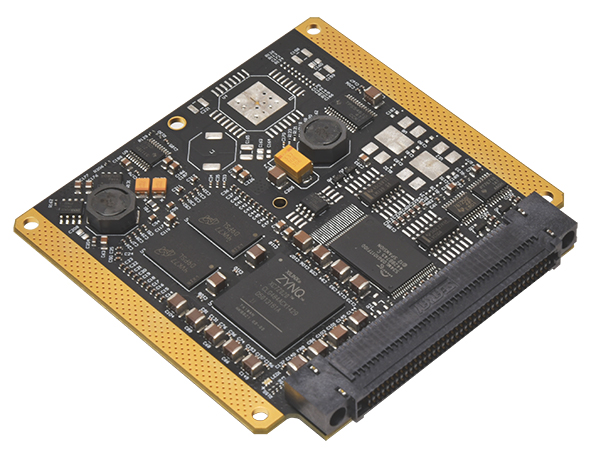 The CubeSat Space Processor has similar internal hardware to a modern cellphone, but it’s hardened against the harsh environment of space and resistant to conditions like temperature extremes and radiation. Credit: Space Micro 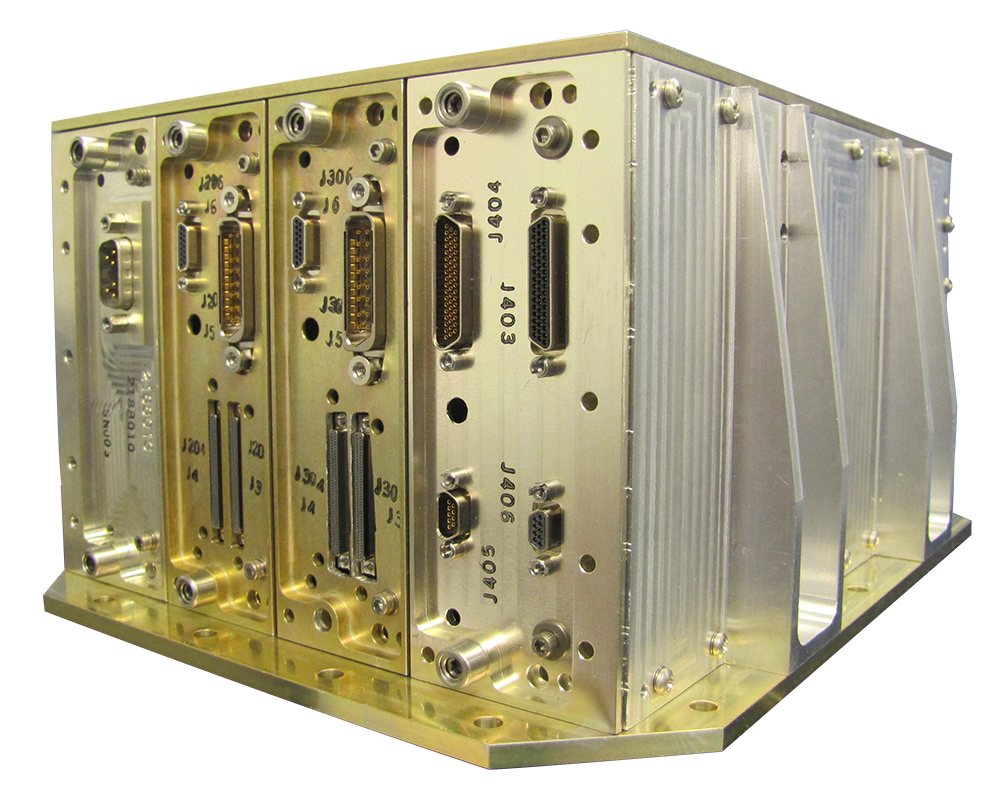