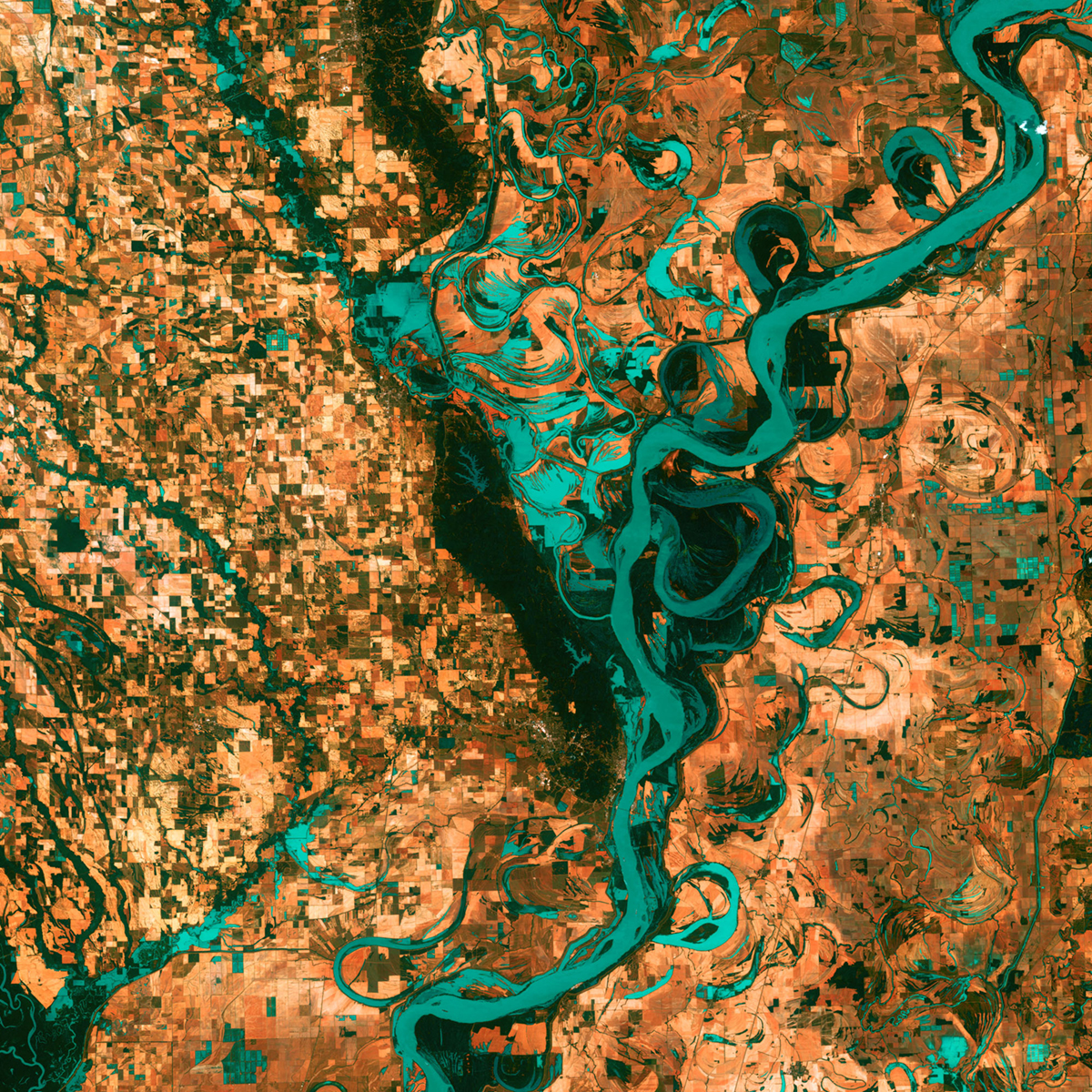 This bus doesn’t use wheels to move around, but a CubeSat can’t get anywhere without it. In the world of these small, standardized, inexpensive satellites, a “bus” refers to the hardware foundation that provides it with power, communications, thermal stability, and other “services” a payload needs to function. NASA supports the development of this and other technology needed by the agency and the private sector to facilitate activity in low-Earth orbit. Whether enabling data transfer for internet-enabled appliances such as thermostats and refrigerators or tracking weather conditions, CubeSats continue to mature and support everyday services.

These technological wonders are also capable of hosting scientific payloads. What makes CubeSats attractive is that they’re small enough to “piggyback on other missions at a reasonable cost,” according to Luis Santos, chief engineer with the Small Satellite Project Office at NASA’s Goddard Space Flight Center in Greenbelt, Maryland. “Over the years, we’ve been trying to mature technologies to make CubeSats more capable, so people can do more with them.”

Irvine, California-based Tyvak Nano-Satellite Systems Inc., a Terran Orbital corporation, was developing technology called Micro-Avionics Multi-Purpose Platform (MicroAMPP) that could perform various tasks supporting CubeSat functionality. During its development, the company needed to run a flight test for its use in satellites and other vehicles and turned to NASA’s Tipping Point funding. In 2016, Tipping Point, which supports technologies that grow commercial space capabilities and benefit future agency missions, funded terrestrial rocket test flights of the technology with the agency’s Flight Opportunities program.

“Suborbital flight tests supported by Flight Opportunities enable technology developers to more rapidly and cost-effectively mature their technologies and demonstrate feasibility," said Danielle McCulloch, deputy program manager for Flight Opportunities at NASA’s Armstrong Flight Research Center in Edwards, California. "With this support from NASA, Tyvak was able to integrate, launch, and test the MicroAMPP payload on a commercial sounding rocket provided by UP Aerospace in less than a year.”

Even though MicroAMPP was never commercialized, the lessons learned included improving the integration of circuit boards and connecting redundant and diverse external sensors. This approach was incorporated into the design and development of Tyvak’s Trestles bus systems for CubeSats, according to Marc Bell, CEO of Terran Orbital. Anyone can purchase a Trestles bus and add payloads such as a camera for Earth imaging. The company also offers services to build the satellite, launch it, and manage mission operations.

In the early days of CubeSats, different companies specialized in developing various modular components. The idea was that a bus could be built to integrate with anything developed by another company. But the technology is complicated, so the hardware didn’t always work together, and the software necessary to operate a customized system was difficult to write. So companies are adopting a vertical approach, providing full-service hardware, software, and even mission resources.

This kind of all-inclusive support is an evolution that is of interest to NASA for its improvements to cost, scheduling, and quality while the mission team can focus more on the payload development, according to Santos.

“Nearly all Tyvak modules are manufactured in-house. The integration methodology acts as a form of risk reduction,” said Bell. This approach saves customers time and money, reduces the amount of documentation required to hitch a ride on a rocket, and mitigates potential delays in the supply chain that can disrupt a scheduled launch.

Numerous companies and government organizations use the Trestles technology – now an integral part of the company’s offering – for applications like communications activities, Earth observation, and more. Their customers can count on the successful integration of hardware such as radar systems, remote sensing imagers, telescopes, and technology demonstrations due in part to NASA’s support of the bus’ development, according to Bell. 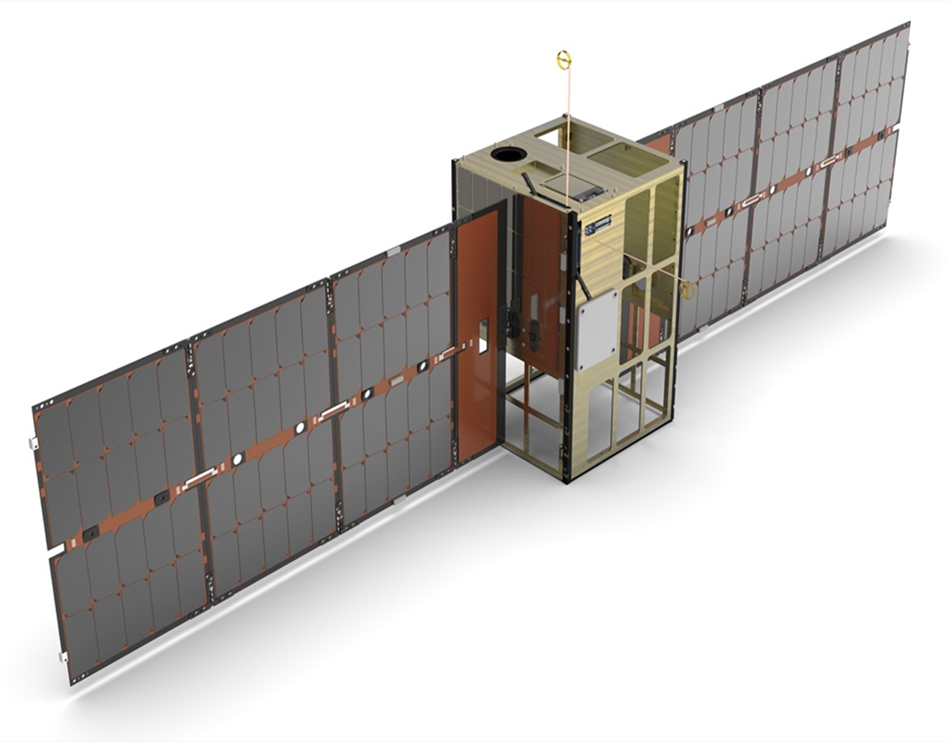 Tyvak's CubeSat technology is used by commercial companies for collecting weather data, Earth imaging, and more. These less expensive satellites mean businesses and academic institutions no longer need to rely on NASA for pictures of Earth such as this view of the Mississippi River, tributaries, and lakes south of Memphis. Credit: NASA