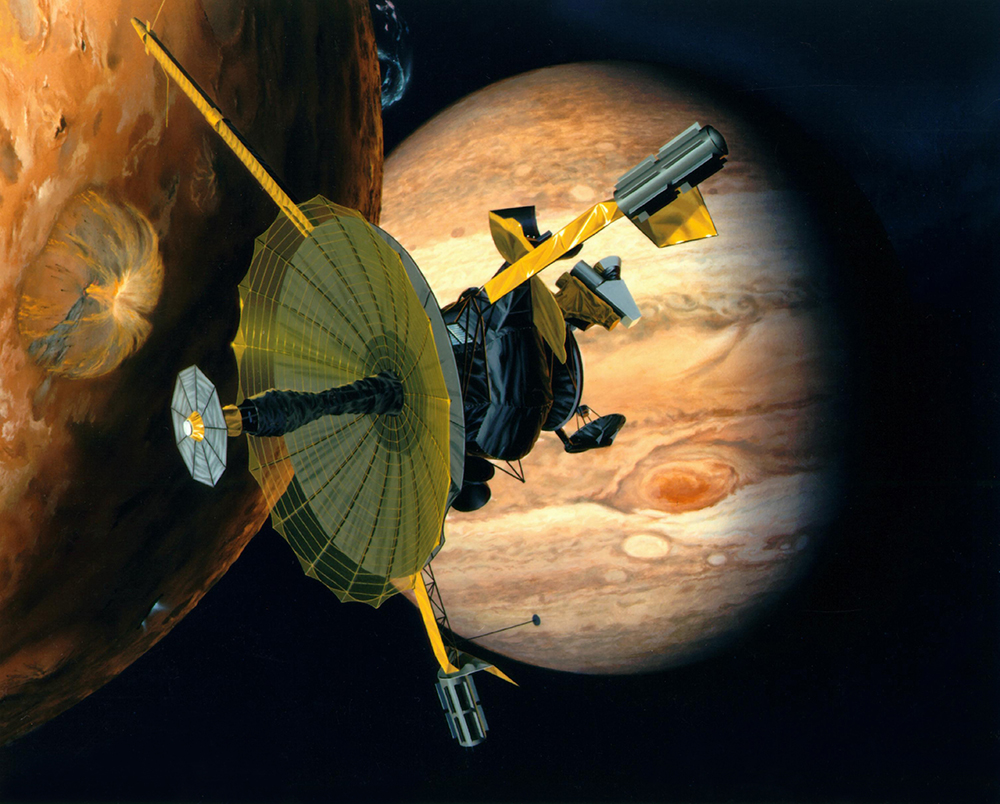 Keeping the lights on in West Africa can be difficult, as the electricity market in the region is plagued with power shortages. While disparities exist, access has improved in the last decade across the region from Senegal to Nigeria. However, according to the World Bank, some 50% of the population still has no access to electricity. In areas on the grid, a report from 2020 found regular blackouts averaged 44 hours a month. Existing power plants in the region are inefficient and expensive to maintain. Expanding access to reliable power would require new infrastructure and adopting new technologies. With a bit of help from NASA technology, artificial intelligence could be one of the keys to solving these megawatt-scale challenges.

A Billion Miles from Tech Support

Modern computers can make billions of decisions per second, but if just one of these decisions is wrong, it could make or break an entire space mission. When spacecraft are in the furthest reaches of the solar system, diagnosing one of those problems can be difficult. These missions require huge amounts of data to be streamed over limited bandwidth. And project managers are only human, with limited working hours to sift through all the information pouring in. Because of these factors, monitoring for signs of trouble needs a special kind of expert. One that was more machine than man.

Developed in the early 1980s, expert systems were among the earliest artificial-intelligence programs in use at NASA. These systems work similarly to a complex flowchart, using real-time data as its inputs and narrowing down the solutions based on these answers. While deductive reasoning made them useful, these systems required the use of large mainframes to keep track of the knowledge base.

In 1989, when the Voyager 2 probe was approaching Neptune 12 years after launch, SHINE proved itself when it discovered a glitch in the telecom system that if not fixed, would have caused a serious loss in communication during the encounter.

SHINE later found use in several space probes and projects at the agency, analyzing telemetry from the Galileo probes that explored Jupiter and its moons in the early 1990s and reducing workloads for the Extreme Ultraviolet Explorer space telescope as it searched for white dwarfs and surveyed the sky. But the work done to improve expert systems would find new uses outside of NASA.

Power from Pump to Plug

After NASA developed the program over decades, Beyond Limits of Glendale, California, exclusively licensed both SHINE and Hunter from JPL as a base for its own AI system in 2014. Founded that same year, the company’s primary goal is to use artificial intelligence to assist in decision making and planning for projects of any scale.

In 2016, Beyond Limits’ NASA-derived AI technology was used in algorithms to help online advertisers better reach their intended audiences, but since then the technology has grown considerably.

“AI is really agnostic to any specific sector. It can solve a wide range of applications,” said AJ Abdallat, CEO of Beyond Limits.

The company has interest from manufacturing firms and healthcare providers. However, one of the largest markets currently is among energy companies, who use the system to help determine placement of oil wells. By inputting data about existing oil fields, Beyond Limits’ AI can identify prime locations for new exploration, saving money and time.

“For some of these projects in oil and gas, we’re allowing them to reduce timing from months to days, to hours,” Abdallat said.

Beyond Limits is also helping to realize improvements after discovery too, building AI systems that allow them to build more efficient refineries as well.

This is not the only part of the energy industry Beyond Limits is invested in. In West Africa’s unified energy market, the company is involved in the creation of the first AI-driven power plant with capital investment from Swiss bank Xcell. Abdallat said this new “cognitive power plant” is enabling more efficient generation of electricity from natural gas.

Power plants typically don’t keep a lot of electricity storage on site, with all generated power being sent to the grid and managed at the utility level, which could result in overgeneration and wasted energy. With the assistance of AI, the power plant can actively manage how much electricity comes out of it. When power needs are low, the natural gas plant only fires for as long as necessary. But on a hot day, when all the air conditioners are on and fans are set to maximum, the power needs can be met automatically.

Problem Solving, No Matter the Problem

Since the announcement of the plant in West Africa, Beyond Limits’ international operations have seen massive growth. The company has launched business operations in the Asia-Pacific region, with several rounds of investment. Other industries are also working with Beyond Limits to help find solutions in their fields. Water utilities are using it to find leaky areas in their pipes, and the company’s tools are available on the Microsoft Azure platform for quick deployment in the cloud. In the years since their founding, the company has won several awards for their technology including in 2020 when they were added to the CB Insights AI 100 list of companies that show promise in the artificial intelligence industry.

The company still maintains a close relationship with JPL and the California Institute of Technology, with using Beyond Limits AI technology to determine optimal placement of scientific instruments, such as black hole detectors at Caltech. No matter how many fields find uses for its AI, Abdallat said the company couldn’t have gotten as far as it did without the initial push from NASA-grown tech.

“We started with a legacy of technology, and we’re continuing that legacy.”

Abstract
Artificial intelligence systems to monitor performance of space systems and suggest solutions to issues led Beyond Limits Inc. of Glendale, California to use software derived from those programs in energy production across the entire process. 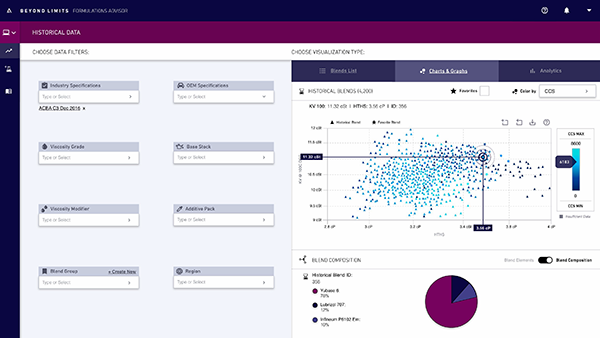 The Cognitive Formulation Advisor Is one of several tools made by Beyond Limits utilizing AI technology to support the energy industry. Credit: Beyond Limits 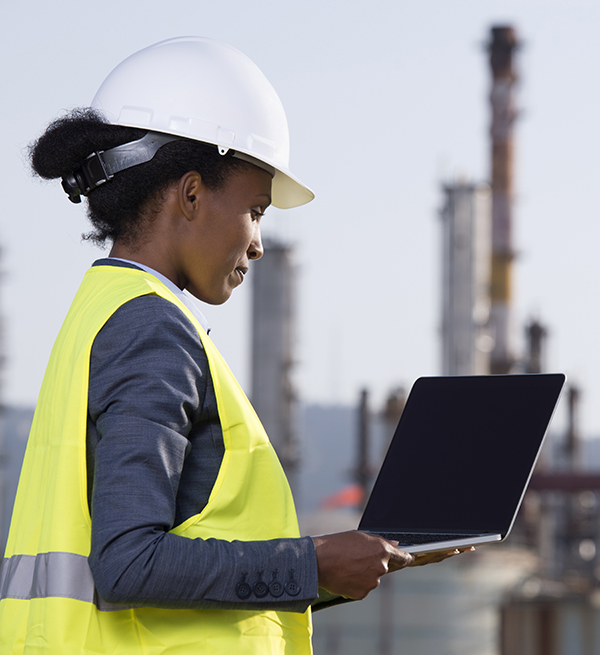