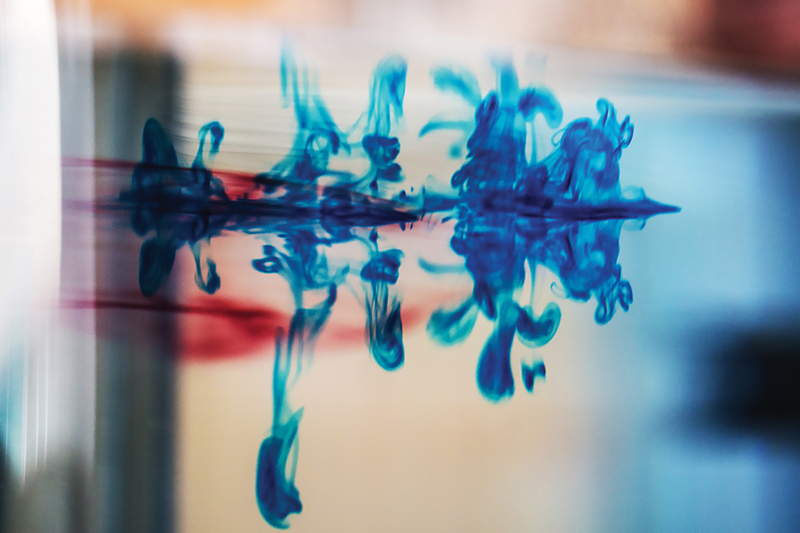 Only 12 people have walked on the Moon. That may soon change—within the next few decades, when it simply becomes a matter of buying a ticket. It will take the many innovations pioneered by NASA, leveraged by commercial space companies to make such moonwalks possible. That includes an important contribution from modeling software created by NASA to analyze fluid flow in rocket engines. Today, it has landed in private space companies as well as manufacturing businesses and research institutions.

In the mid-1990s, NASA was developing a new propulsion-system turbopump, dubbed Fastrac, for smaller space vehicles. Larger turbopumps, such as those used in the space shuttle main engines, were incredibly sophisticated and much too complicated for smaller-budget spacecraft. Fastrac was designed to be smaller, simpler, and less expensive to operate. But simplification required complex analytical capabilities in the design process that NASA couldn’t perform on-demand.

Computer modeling and analysis programs are essential for the design of complex hardware for rocket engines. Available computational fluid dynamics (CFD) programs—software that models fluid mechanics and, often, thermodynamics and heat transfer—are good for analyzing a single component such as flow in a rotating impeller. However, it’s not possible to use CFD software to analyze the entire internal flow in a turbopump, which includes multiple components such as bearings, seals, diffusers, and rotating parts with different fluids mixing in a complex flow network. It’s necessary to have a robust flow network code to analyze such a complex fluid system.

Computer modeling and analysis programs make it possible to design and test hardware before it’s ever built. What CFD didn’t include at the time was a general-purpose solver to combine all of the individual test results for the entire propulsion system of a rocket. Private companies were willing to perform the task using their proprietary software and return results to NASA. The Agency’s engineers, however, wanted to be involved in the entire development process.

That inspired the technologists at Marshall Space Flight Center—who are experts in analyzing rocket engines—to create their own tool, which became the Generalized Fluid System Simulation Program (GFSSP). The program predicts how fluids flow through a system, even if that fluid changes speed, temperature, and phase (for example, from liquid to vapor, and back to liquid).

The program was groundbreaking for its time and became the co-winner of NASA’s Software of the Year Award in 2001, but the work didn’t stop there. New capabilities have been continuously added for almost 20 years, making GFSSP an indispensable analytical workhorse (Spinoff 2003, 2016). More than 300 users across the country benefit from this easy-to-use, reliable, robust tool to analyze turbomachinery, propellant feed systems, nuclear propulsion, flight experiments, cryogenic propellant storage and transfer, and test facility design and operation.

Any company with a Government contract can obtain and use the latest version of GFSSP cost-free through NASA’s Technology Transfer Program. Many have done so, becoming familiar with and relying on the user-friendly program. But Marshall specialists and technology transfer personnel wanted to make GFSSP licenses more readily available for use in the private sector.

To that end, the Agency granted a co-exclusive license to Denver-based Mode Technology Group LLC, which now offers commercial licenses for the complete program and education licenses for a limited version.

As the commercial space economy grows, both established and start-up aerospace companies are doing work that was previously performed only by Government entities, for which they require the same powerful tools. Meanwhile, NASA contractors are finding new applications for GFSSP to meet needs in the private space sector, and research institutions are interested in using the code for both public and private initiatives.

Before GFSSP, most programs could run a single analysis for a specific engine or perform a single portion of a test. Then designers would need to cobble together the results for each part and process to compile a complete set of results. One miscalculation in any of the inputs and the final results would be useless. GFSSP makes it possible to test and evaluate every aspect of a complex system in a single program, producing accurate, comprehensive results.

One of the earliest commercial adopters was Concepts NREC Inc., which supports the design and manufacture of turbomachinery such as pumps and air compressors.

Concepts NREC incorporated GFSSP into its proprietary software package, which uses a custom graphical user interface to construct a mechanical system that moves fluids. In the case of turbomachinery, these systems use fluid to transfer energy, much like a windmill turbine uses the fluid of air to generate electricity.

Private-sector projects make different demands on GFSSP, according to Oren Kornberg, president and principal engineer of Mode. Having used the program extensively, he can customize the code to meet almost any requirements users have. For General Atomics Corp., a Government contractor that purchased a commercial license to use on a for-profit project, that meant rewriting part of the code.

“The NASA version is pretty static,” explains Kornberg. “The normal NASA release can go up to 100 solid nodes. That means 100 things that make up a structure can be a point in the model. But General Atomics needed 300 nodes.”

Other customers can get big benefits without making changes to the software. For example, Agility Fuel Solutions LLC lost access to the original NASA program after merging with another company that doesn’t have a Government contract. Through a license with Mode, the company now continues to leverage the analytical capabilities of GFSSP for new commercial clients.

Mode is also working with other industries where the flow of fluids is critical, such as in HVAC manufacturing, chemical processing, and power plants.

Educational institutions can also take advantage of the program to improve on existing analytical tools. The opportunity to learn and train using this code develops the kinds of computing skills student scientists and technologists need in future careers. The same individuals using the program can also continue to develop it. While only U.S. schools can obtain an education license at no cost, others can purchase an education license. The Indian Institute of Technology in Kharagpur, India, which purchased the first such license, will be using GFSSP to support its ongoing research projects.

“The majority of the users are currently from the aerospace industry,” says Majumdar. “But the code is quite general and can be used for many different industries.”

Abstract
As the commercial space economy grows, both established and start-up aerospace companies are doing work that was previously performed by NASA and other Government entities. To make sure they have the same powerful tools to design and improve spacecraft, Marshall Space Flight Center is making Generalized Fluid System Simulation Program (GFSSP) licenses available through Denver-based Mode Technologies Group. This testing and analysis program is available to businesses and educational institutions, with three new licenses sold in 2019.

How fluids flow through a system ultimately affects performance. The computer testing performed by GFSSP software makes it possible to identify areas that are performing according to specifications and those that aren’t. It also helps to pinpoint the source of problems. Image courtesy of École Polytechnique, CC BY-SA 2.0