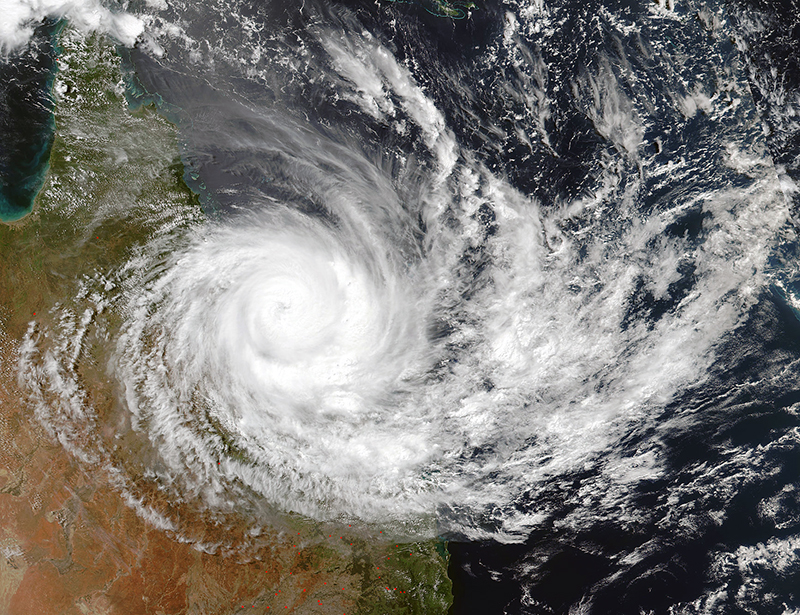 The 2020 hurricane season was one of the most active on record, and 2021’s is shaping up to be as well, according to the National Oceanic and Atmospheric Administration (NOAA). Each year, large-scale weather events like hurricanes and blizzards cause millions of dollars in damage to homes and businesses. To help prevent unnecessary losses, the National Weather Service mission of NOAA makes observations from space to track weather events and issue the appropriate watches and warnings.

Weather satellites gather data throughout their orbits but can only send that information to Earth as they pass over a ground station. To help coordinate those transmissions, former NASA engineers created satellite scheduling software that is going to help NOAA observations get to Earth as quickly as possible, letting forecasters make better predictions that could save lives.

From Ground to Orbit

In the 1990s, Ella Herz was a contractor for Rockwell at NASA’s Johnson Space Center in Houston, where she developed software for space shuttle mission control, and her husband Alex worked on ground control systems at NASA’s Goddard Space Flight Center in Greenbelt, Maryland. His primary project was control software for missions designed to do things like map forest health. There he met Doug George, a fellow programmer who was instrumental in these efforts.

The team saw room to improve the tools used to time events like taking pictures and firing thrusters in orbit. In 2000, the three former NASA experts started Greenbelt-based Orbit Logic to develop software solutions for the growing number of satellites in orbit.

“Orbit Logic was founded on the principle that commercial off-the-shelf software is the way to go for space,” said Ella Herz, now the chief operating officer of the company.

Orbit Logic’s STK Scheduler was built on their experience with space mission scheduling and ground support software. In conjunction with Systems Tool Kit (STK), an existing commercial program that several satellite operators use, modern versions of STK Scheduler can run on everything from desktop computers to cloud systems and web servers. This versatility caught the interest of NOAA, which needed a new system to manage its Earth-observing satellites.

While most weather-observation snapshots over wide areas of land are made from equatorial geostationary orbit, regional closeups are generally made from polar orbits. With the only locations repeated on every orbit being the North and South poles, observations are generally downlinked within these regions. As a result, it is important that scheduling software is used to ensure downlinks are coordinated at the right times to get the most out of these satellites.

Since the 1970s, NOAA has worked alongside NASA to design, build, and launch satellites. For each one, NOAA utilized whichever scheduling system was delivered at that time, which led to several, often incompatible solutions.

Adopted in 2021, the Enterprise Automated Scheduling Implementation (EASI) software is NOAA’s solution to this problem, and STK Scheduler powers the whole thing. NOAA can schedule each satellite with knowledge of what the others are doing and get data down more efficiently.

“A lot of the antennas NOAA operates are underutilized, so we want to better utilize the orbital spacing between spacecraft so we can get more science down,” said Justin Gronert, director of EASI development at NOAA. “If we have resources, we have time, why build a new antenna?”

In addition to helping NOAA get more data, EASI allows the agency to offer leftover bandwidth to partners in need, such as meteorologists with the European Organization for the Exploitation of Meteorological Satellites and others, helping people around the world get a better grasp on the weather within their regions.

The team at Orbit Logic credit their NASA experience with the development of the technology and their ability to help organizations like NOAA make progress of their own.

“Just because you built something 25 years ago doesn’t mean you have to use 25-year-old technology,” said Ella Herz. “These revered organizations are continuing to modernize, and we’re proud to be part of it.”

Abstract
Experience gained while working on NASA satellite systems helped Orbit Logic of Greenbelt, Maryland, make improvements to NOAA’s Earth-observing satellite scheduling capabilities, which will be used to get weather-tracking data down to Earth more efficiently. 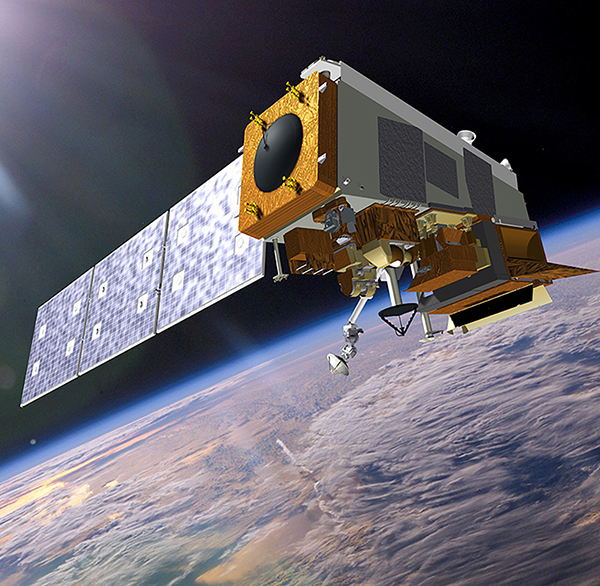 The Joint Polar Satellite System constellation will consist of satellites on polar orbits. By using satellite scheduling software, NOAA is able to ensure that its weather and scientific satellites can get data to meteorologists quickly and efficiently. Credit: NASA

With more efficient data transmission at polar downlinks, the National Oceanic and Atmospheric Administration (NOAA) can offer use of its antennas to other organizations, helping people around the globe stay informed of potentially dangerous weather. Credit: NASA