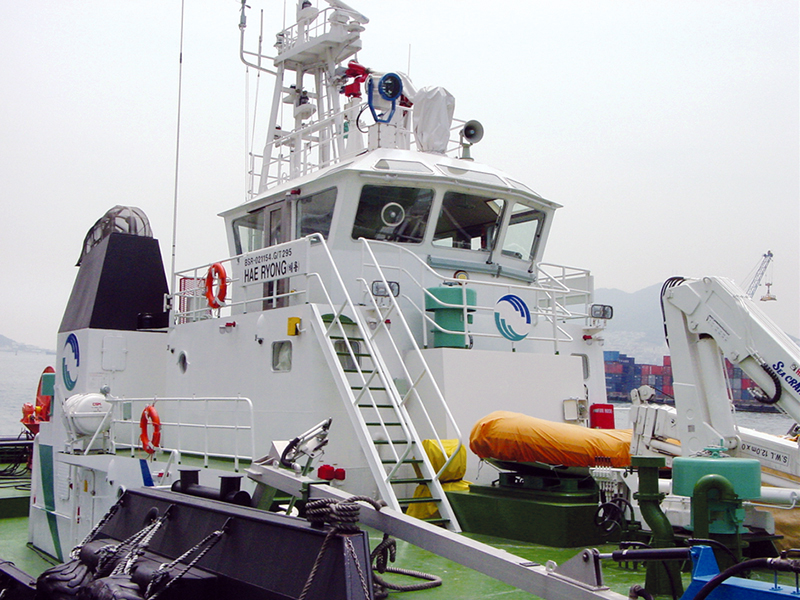 The heat generated by wind resistance and engine exhaust during the launch of a space shuttle is potentially damaging to the casings on the solid rocket boosters, which provide over two-thirds of the initial thrust needed to propel the spacecraft into orbit. To protect this important equipment, in the 1980s, engineers at Marshall Space Flight Center developed a spray-on insulating process that was applied to the boosters’ forward assembly, systems tunnel covers, and aft skirt. The process involved mixing nine chemicals into an adhesive, and then, acting quickly during a 5-hour window, applying the material. The materials were costly, and if the application was interrupted or not completed within the 5-hour window, the batch was lost. In addition to this drawback, the strength of the material was difficult to regulate, so it often chipped off during flight and splashdown, when the reusable boosters are dropped into the sea. Adding to the downside, two of the nine ingredients were harmful to the environment.

Through a Space Act Agreement in 1993, Marshall partnered with the United Technologies subsidiary, USBI, of Huntsville, Alabama, to develop an alternative to the old insulating spray. Using Marshall-developed convergent spray technology, they atomized epoxy and different filler materials to create an environmentally friendly ablative insulation material. The material, Marshall Convergent Coating-1 (MCC-1) consisted of 8-percent hollow spherical glass, 9-percent cork, and 83-percent epoxy, materials that were mixed at the time of application, at the point of release from a spray gun, which eliminated the problem of batches being ruined from interruptions and delays. The insulating paint was first flight tested in 1996 on the STS-79 mission, and was so successful that it has been employed on all subsequent shuttle flights, with virtually no observed missing or chipped paint on the spent boosters during post-flight inspections.

The folks at Marshall directed Page to Kennedy Space Center, where he teamed up with a group of engineers from USBI who were developing a roof coating out of recycled car tires that would be applied using the Marshall-developed convergent spray technology. The hardest problem they faced was creating a low-cost, yet highly effective, product that was safe and non-toxic. Page had access to published NASA information regarding the heat-reflecting tile used on the space shuttle. He learned that the coating on the tile does 98 percent of the work. It appeared that if he was able to incorporate this composition into the paint, then he had a solution that would be safe, economical, and effective.

Page had an open line of communication between the engineers at Marshall and USBI. After a year of collaboration as well as additional testing with Dr. Heinz Poppendiek of the San Diego-based Geoscience Ltd., a research and development firm specializing in heat transfer, fluid flow, mass transfer, micro meteorology, biophysics, engineering design, system fabrication, product evaluation, and the measurement of thermal, mechanical, and fluid properties, Page felt that he had a product ready for market.

Insuladd is a powder additive that can be mixed into ordinary interior or exterior paint, making that paint act like a layer of insulation. The company recommends two coats for optimal protection. The material is also available in a pre-mixed form.

The secret behind Insuladd is the unique propriety process that applies a coating to the microscopic inert gas-filled ceramic microspheres that make up Insuladd. When the paint dries, these form the radiant heat barrier, turning the ordinary house paint into heat-reflecting thermal paint. The insulating materials reduce heat transfer by reflecting heat away from the painted surface by forming a heat-blocking radiant barrier on the surface that is painted.

According to Tech Traders, the product works with all types of paints and coatings and will not change the coverage rate, application, or adhesion of the paint. It can be used on walls, roofs, ceilings, air-conditioning ducts, steam pipes and fittings, and is particularly well-suited for use on metal buildings, cold storage facilities such as walk-in coolers and freezers, and mobile or modular homes.

In addition to the target market of residential and commercial buildings, customers have found a variety of other useful applications for this insulating additive. For example, Purina Feeds uses the Insuladd E-Coat, an insulating wall paint and roof paint that is a 100-percent acrylic product containing the ceramic paint additive, to paint feed storage silos to help prevent feed spoilage. The poultry industry uses Insuladd to reduce the summer heat and winter cold effects on the climate of hatcheries. Samsung uses the ceramic paint additive on military vehicles, and Hyundai Corporation’s shipbuilding division uses Insuladd on its ships.

Tech Traders has continued its connection to the aerospace community by recently providing Lockheed Martin Corporation with one of its thermal products for use on the F-22 Raptor. The designers of the high-tech fighter jet were able to use one of the insulating paints on the outside of an electrical switch box that was overheating due to outside heat sources. 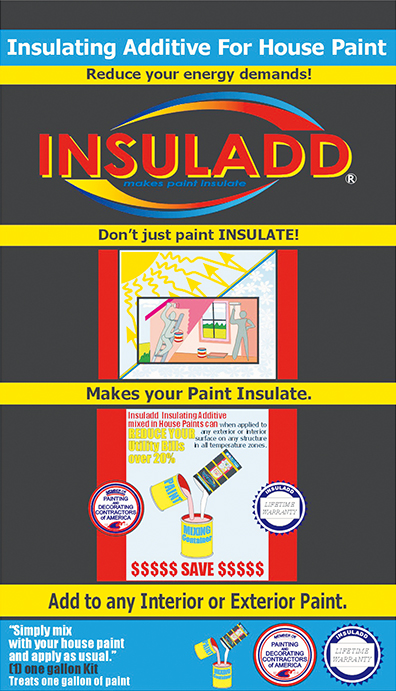 Insuladd is an insulating paint additive that can be mixed with all interior and exterior paint. 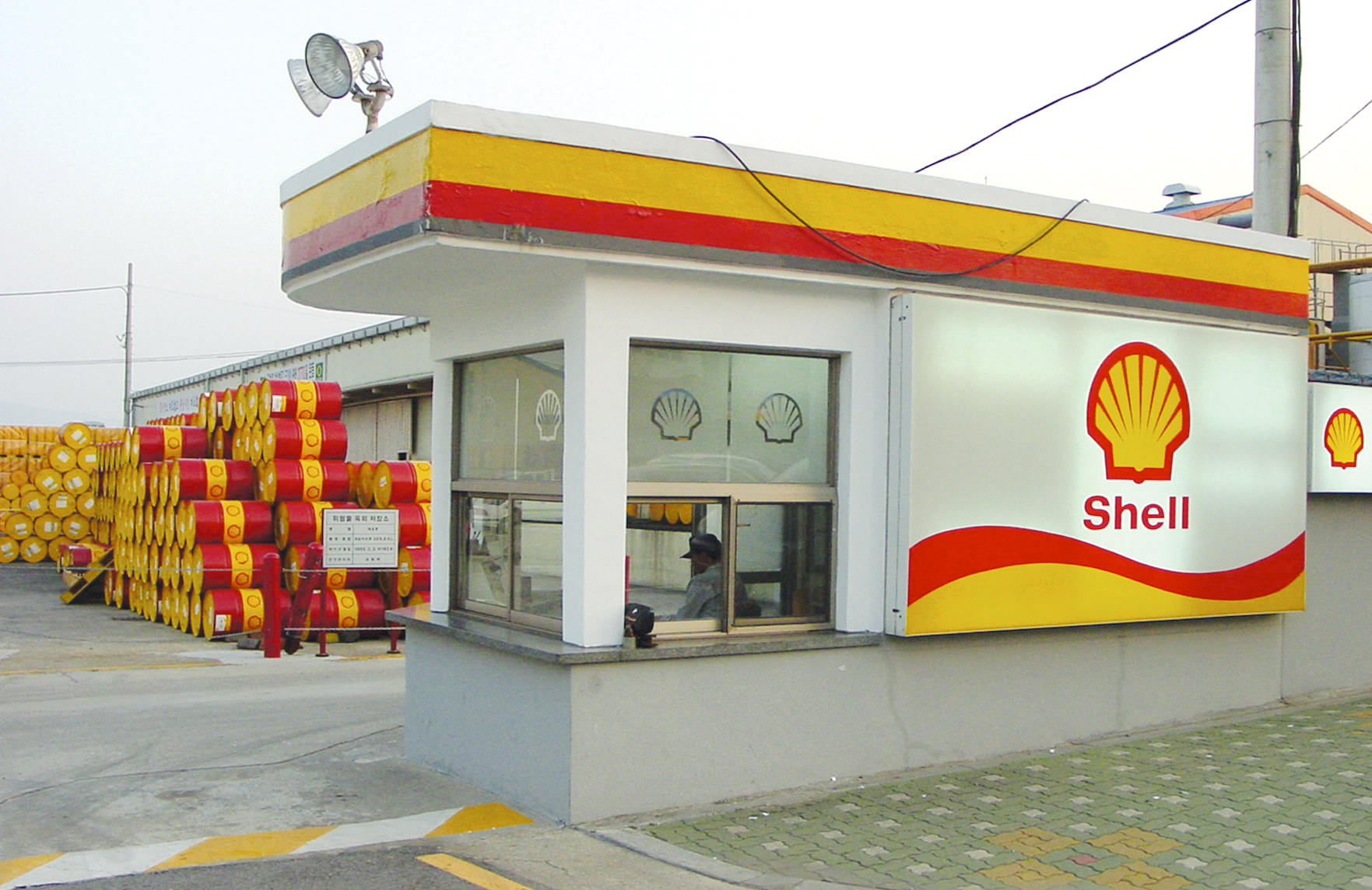 The insulating materials reduce heat transfer by reflecting heat away from the painted surface by forming a heat-blocking radiant barrier on the surface. 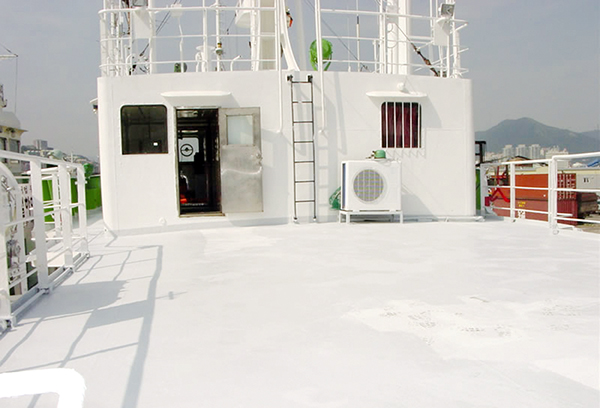 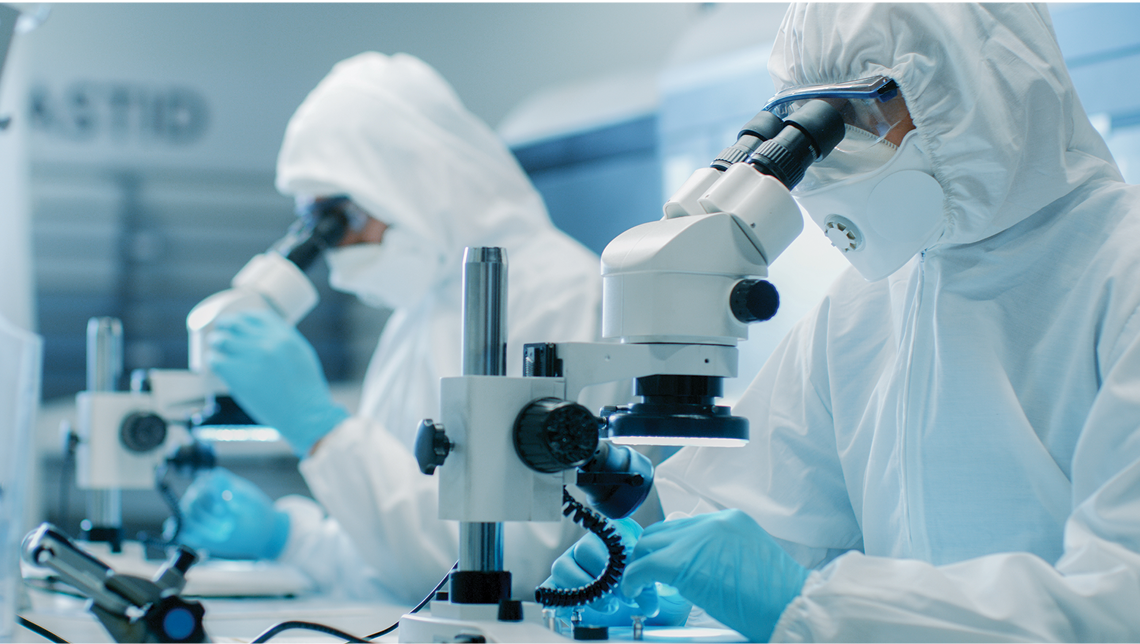