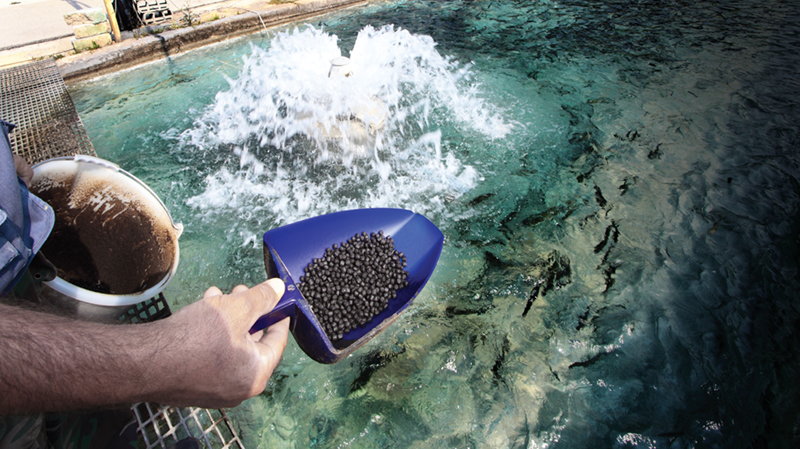 Algae-based food ingredients pioneered by NASA-sponsored research in the early 1980s revolutionized the infant formula industry a decade later and have subsequently appeared in a host of dietary supplements for humans of all ages, but these products have also, more quietly, found their way into animal food products over the years.

Columbia, Maryland-based Martek Biosciences Corporation, the same company that in the mid-1990s introduced the world to Formulaid—a NASA spinoff that is now included in nearly all US infant formulas and those in more than 75 other countries (Spinoff 1996, 2008)—began offering a similar product a few years later called DHAgold, intended as an ingredient in farm animal and aquaculture feed. DHAgold has since been marketed to pet food companies as well.

Long-chain omega-3 fatty acids are found in high concentrations in many microalgae, which have been around the bottom of the food chain since the early days of life on Earth. One of these, docosahexaenoic acid, commonly known as DHA, is essential for proper neuron functioning and makes up most of the fat in the brain and retina. This became one of the two omega-3 fatty acids in Formulaid and is the active ingredient in DHAgold.

Martek pioneered the application of algae as a source of omega-3 fatty acids as a result of a partnership with NASA. The company’s founders worked with Ames Research Center in the early 1980s to study the possible use of single-celled algae for food supply, oxygen generation, and waste disposal in the agency’s Closed Environment Life Support System (CELSS), a self-sustaining domicile intended to support crews in space for extended periods of time. As it does in nature, microalgae, which also produces about half the atmospheric oxygen on earth, would complete the food-waste loop.

After the program, Martek scientists continued to build on the research they’d done for NASA and hit on a species, crypthecodinium cohnii, that produces high levels of DHA. To create Formulaid, the company extracted the oil from the algae cells and combined it with another fatty acid, arachidonic acid, taken from a species of fungus. Both are found in human breast milk but were not in most baby formulas at the time. Martek then discovered, developed, and commercialized a different strain of algae, Schizochytrium, to make DHA-rich oils for human nutritional supplement and food and beverage applications. DHA omega-3 oil from this algae is now used in more than 500 human products, and Schizochytrium algae is also used to produce DHAgold for animal feed applications. To make DHAgold, the algae cells are dried intact and formulated into the product, which makes it less expensive to produce. When the animal digests it, the lipids in the cells are released and become bioavailable.

By the time it was inducted into the Space Foundation’s Space Technology Hall of Fame in 2009, Martek had more than 500 employees and annual revenues of more than $270 million. In 2011 Dutch-based Royal DSM spent more than $1 billion to purchase Martek, which, as the DSM Nutritional Products Division, continues to manufacture many of the same products. It has retained its offices in Maryland, and one of the founders and former CELSS researchers is still with the company as director of physiology.

DHA, for example, is essential to brain and eye development in babies and contributes to brain, eye, and heart health over the entire lifespan. In humans, DHA has been credited with positive effects on maladies from hypertension and arthritis to cancer and adult-onset diabetes, in addition to more neuron-related complications, such as Alzheimer’s disease, attention deficit disorder, and depression.

When DHAgold is incorporated into chicken feed, Martin says, the nutrient is delivered to humans indirectly, via DHA-enriched eggs. When it’s fed to pigs or fish, it accumulates in the animals’ flesh, which is then eaten by consumers. At the same time, he says, it also has positive health effects such as increased piglet viability.

Growing concerns about overfishing, together with Americans’ changing attitudes toward their pets and increasing awareness of DHA health benefits, have contributed to the product’s growing popularity, says Martin.

Fish have long been considered a source of DHA, as well as the omega-3 fatty acid eicosapentaenoic acid, but this is because fish either feed off of algae directly or feed on organisms that have an algae-based diet. “We’re going directly to the source of DHA—algae—instead of having to follow this important fatty acid through bioaccumulation and successive biomagnifiction events in our oceans,” Martin says. As concerns about overfishing increase, this distinction becomes more important.

Aquaculture, the practice of farming fish, is supposed to be a solution to overfishing, but this industry, too, relies on fish meal and fish oil in its feeds. Nonetheless, aquaculture remains the most efficient way to convert feed into edible protein. For these reasons, in 2007 the National Oceanic and Atmospheric Administration (NOAA), together with the US Department of Agriculture (USDA), launched the NOAA-USDA Alternative Feeds Initiative, aimed at reducing the use of fish products in aquaculture feeds. One alternative way to provide feed rich in omega-3 fatty acids that the initiative is exploring is the use of algae.

The algae for DHAgold and other DSM products are raised in a closed, controlled environment and fed on a few basic nutrients without disrupting the larger ecosystem, “so it doesn’t draw from or negatively impact the food supplies of humans or other species,” Martin says.

“Pets are now much more part of the family compared to a few decades ago,” Martin says. “People often want the same for their pets as they would want for themselves.” He says studies have proven that DHA consumption boosts puppy trainability and memory and visual performance in older dogs.

The product has been incorporated into a number of pet foods and supplements, and even a pet food seasoning.

While a few other companies have begun marketing DHA and other omega-3 fatty acids as animal supplements, Martin says, “One area we are very proud of is, we invented this algal omega-3 production technology. It’s exciting to continue development of our algal production platforms and explore new applications of this technology, while adding to DSM’s global reach and larger research base. The core pioneering technologies established at Martek and further advanced by DSM may be looked to in the future to address some of the world’s omega-3 supply needs.”

Abstract
In the 1980s, Columbia, Maryland-based Martek Biosciences Corporation worked with Ames Research Center to pioneer the use of microalgae as a source of essential omega-3 fatty acids, work that led the company to develop its highly successful Formulaid product. Now the Nutritional Products Division of Royal DSM, the company also manufactures DHAgold, a nutritional supplement for pets, livestock and farm-raised fish that uses algae to deliver docosahexaenoic acid (DHA). 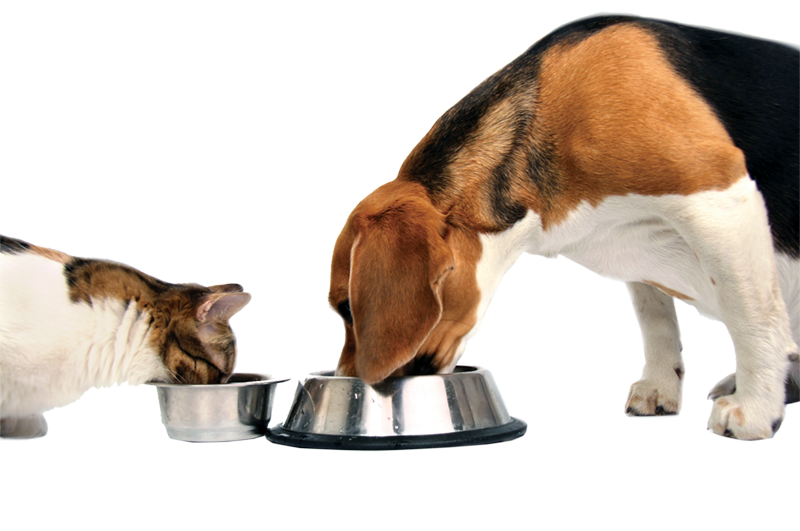 In an era of dog spas and pet health insurance, DHAgold has come to be marketed as a health supplement to be added to pet food. 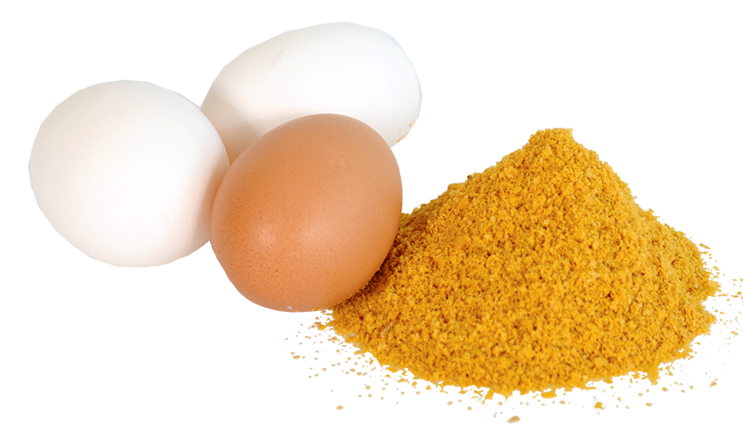 DHAgold is made from dried algae cells, which contain docosahexaenoic acid, commonly known as DHA, a long-chain omega-3 fatty acid essential for proper neuron functioning. The product is intended to be incorporated into animal food. Chickens fed on a diet of DHAgold produce DHA-rich eggs for human consumption.

DHAgold can replace fish oil in aquaculture feed. A goal of fish farming is to slow the depletion of the seas’ fish populations, but using fish oil in the feed undermines that aim.