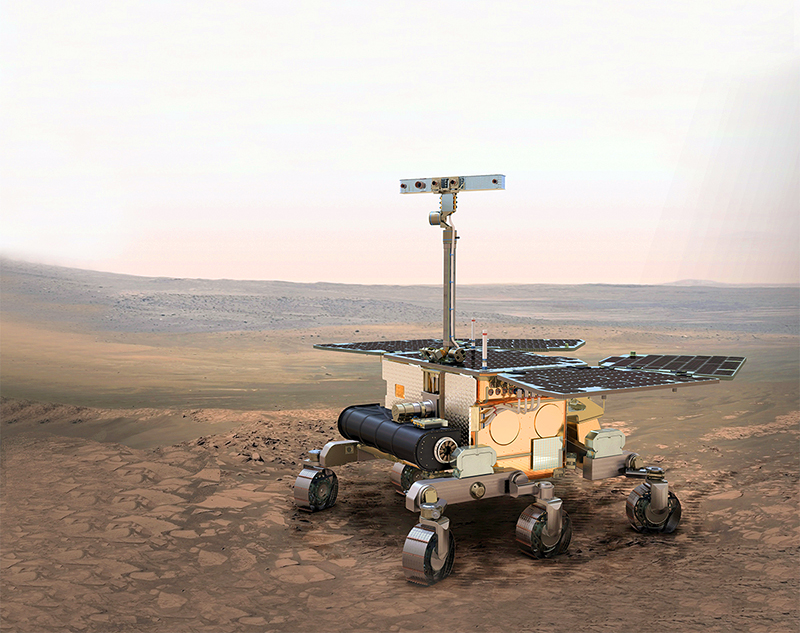 As its name implies, the Curiosity rover lowered into Gale Crater on Mars by sky crane in August 2012 has a lot of questions to answer. The most pressing, though, is whether the Red Planet has or ever had the necessary conditions to harbor life. One of the most important instruments the car-sized rover is using to investigate Mars’ surface is called Sample Analysis at Mars (SAM). SAM includes a mass spectrometer that studies ionized samples of gas and rock by measuring the mass of the ionized molecules to determine their compositions and microstructures.

Like any instrument that is to be blasted out of Earth’s gravitational field, SAM and its various components needed to be small and tough.

That includes vacuum pumps, which are used in mass spectrometers to decrease the air pressure inside the instruments to allow molecules from a sample to be ionized and manipulated for analysis. “To achieve the required sensitivity, mass spectrometers need to reach an internal pressure 10 orders of magnitude lower than the 760 torr atmospheric pressure on Earth,” explains Bob Kline-Schoder, president of Hanover, New Hampshire-based Creare Inc. The pressure created by vacuum pumps inside a spectrometer is “not as low as it is in space, but it’s pretty darn close.”

The vacuum pump needed to be small, but that alone wasn’t enough. Rodger Farley, a senior aerospace engineer at Goddard Space Flight Center, which led the development of SAM, says the pump had to be lightweight and very efficient. Additionally, it had to be able to withstand the heat sterilization required by planetary protection directives: exposure to 239 °F for up to 60 hours.

“No existing pump in the world could meet these excruciating requirements, which is why it had to be specifically developed for Mars missions under the NASA-contract environment,” says Farley.

To help industry understand what NASA needed, the Jet Propulsion Laboratory (JPL) hosted a series of workshops in the late 1990s, says Patricia Beauchamp, who led the Centers for In Situ Exploration and Sample Return at the time and is now chief technologist in the Engineering and Science Directorate at JPL. The workshops brought together NASA engineers and industry representatives, and “Creare was one of the few that stepped up to the plate to do the miniaturization required” for mass spectrometers in space, she says. “We tried to spread the market out, hoping that there would be more companies involved, because it was critical.”

She credits the company with having the foresight to work with NASA, through a series of Small Business Innovation Research (SBIR) contracts, to create the pumps.

Management of the vacuum pump development was shared between JPL and Goddard, where preliminary work was beginning on tools that would eventually be part of SAM. A Phase III SBIR contract was also later awarded to Creare for work on the Mars Organic Molecule Analyzer Mass Spectrometer (MOMA-MS), which will be flown on the ExoMars planetary rover, a joint mission between the European Space Agency and the Russian space agency Roscosmos scheduled to launch in 2018.

“Originally, Creare was developing a miniaturized version which was about half the size of the SAM pumps, but the development schedule did not conform to the MOMA schedule,” says Farley. “Still, this miniaturized turbo-molecular vacuum pump did eventually meet a test lifetime milestone of 1,000 hours. It is the smallest pump of its kind in the world.”

Creare’s work in this area of technology “makes for a nice success story,” says Dean Wiberg, manager of the Commercial Technology Partnerships Office for JPL at the California Institute of Technology. “At this point in time, with that genesis of the early SBIR work, they are making a commercial product that satisfies a real niche requirement in the market.”

Beauchamp notes that when NASA offered the workshops, only a few companies attended. “No one else bit at the time. There were people who were interested, but they didn’t do anything to develop a pump system, probably because at that time there were few commercial applications demanding similar technology.”

“Mass spectrometers are useful for doing things here on Earth,” Kline-Schoder says. “If there’s a chemical weapons attack or toxic industrial chemicals are spilled, it would be a good thing to have an idea of what the danger is. Today, all of the instruments that do that kind of thing are really big and not portable.”

Creare is continuing to make improvements on its existing miniaturized vacuum pumps, he notes. “Over the years we’ve built one that’s about the size of a soda can, and now we’ve built this one for NASA that’s half the size, more like a C-cell battery.”

Having a miniaturized vacuum pump can help drive the development of smaller mass spectrometers, and Creare has been working with several companies to meet that demand.

“The vision of the future is you get rid of the instrument that looks like two microwave ovens sitting on top of each other at the airport screen line, and you have a shoebox-sized device that every single TSA agent is carrying with them, which they can use to sniff out possible explosives,” he says. “That would give them a little more flexibility. They can walk to the gate when you’re lined up and sniff your bag there, almost like bringing a dog wherever they are.”

“There is a significant potential terrestrial market for miniature turbopumps with growth in compact and portable mass spectrometers,” says William Brinckerhoff, an assistant chief in the Planetary Environments Laboratory at Goddard. “Defense, healthcare, environmental, and industrial applications each have requirements for the type of mass spectrometer that this pump would enable. Some of the recent work making the pumps tolerant to vibration and shock could parlay into remote, autonomous, or field environments on Earth.”

On Mars, meanwhile, Creare’s pump has allowed Curiosity to find key ingredients for life such as sulfur, nitrogen, hydrogen, oxygen, phosphorus, and carbon, along with clay minerals that suggest a past aqueous environment—one that probably even included drinkable water. 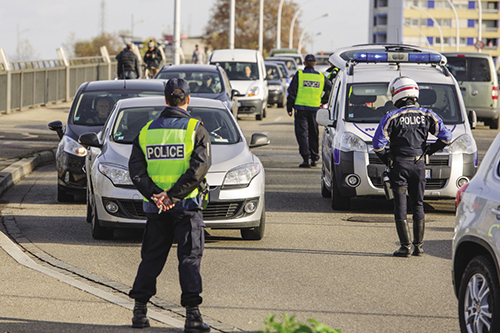 Instruments used to assess chemical dangers following industrial accidents or terrorist attacks are currently too cumbersome to take into the field. Creare’s vacuum pumps could help mass spectrometers achieve the kind of reduction in size that would make them practical for use in the wake of a disaster, as well as in inspections and security screenings. 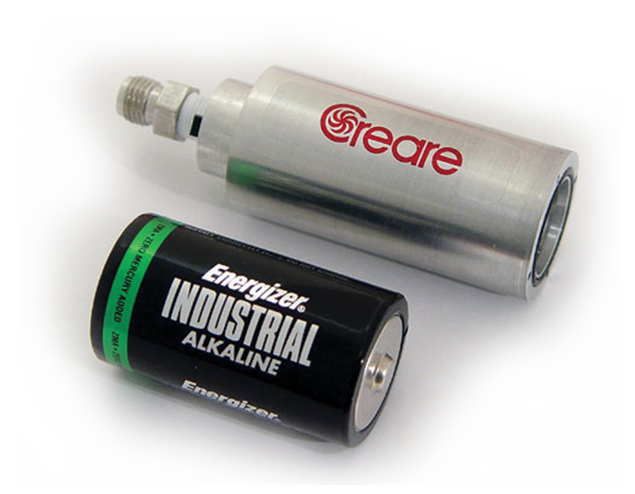 The vacuum pump Creare developed for NASA’s Curiosity rover was based on a device about the size of a soda can, which the company was able to miniaturize to the size of a C battery.

Creare is now working on a similar vacuum pump for the ExoMars planetary rover, a joint mission between the European Space Agency and the Russian space agency Roscosmos scheduled to launch in 2018.