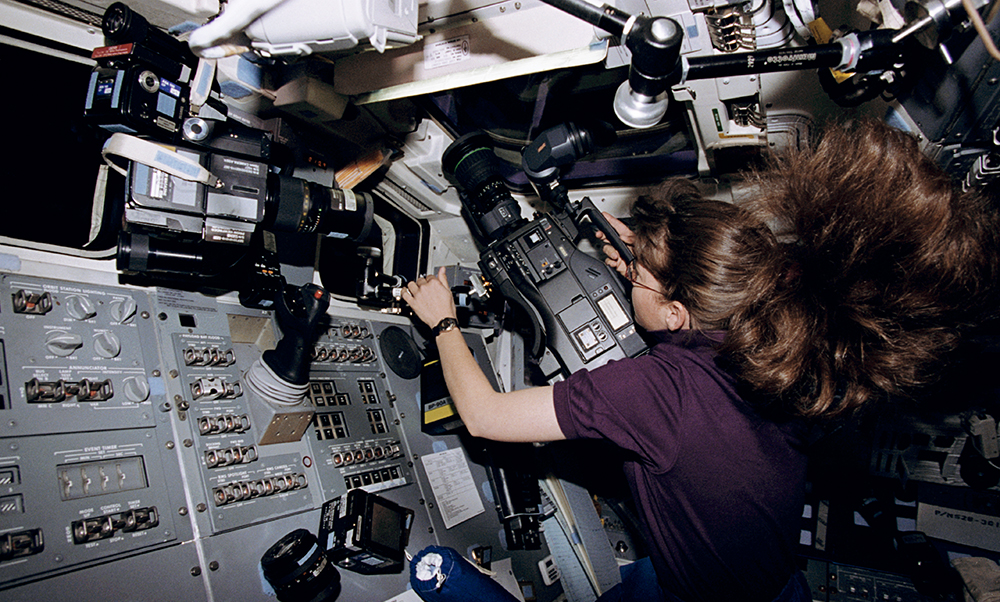 Battery safety is incredibly important in space due to the risk of thermal runaway, a reaction where temperatures within the battery continuously escalate, potentially causing a fire or explosion. For two decades, Judy Jeevarajan was the woman in charge of testing them at NASA. Thanks to that experience, batteries for everything from industrial equipment to home appliances are tested using the methods she originally developed for orbit.

Jeevarajan began working at NASA’s Johnson Space Center in Houston in the 1990s, developing advanced testing technologies and eventually becoming responsible for approving all batteries flown for human spaceflight. For a space shuttle flight in 1999, astronauts wanted to bring a digital video camcorder aboard. Previous video cameras on the shuttle used battery chemistries already authorized for space, but the era of lithium-ion cells was new territory for space missions.

To test these batteries, her team used a hydraulic press to probe their designs for tolerance to internal short circuits and devised a vibration test that would ensure the intense shaking at launch wouldn’t lead to a catastrophic failure. Jeevarajan’s tests provided data that confirmed the cells had a negligible chance of developing the internal shorts that would lead to thermal runaway. Once the design was proved safe, the camcorder’s lithium-ion batteries were approved to go to space. Her work expanded to testing batteries for every consumer-grade device and payload brought into the International Space Station, ensuring they were at extremely low risk of starting a fire.

For more than 100 years, Underwriters Laboratories Inc. (UL) of Northbrook, Illinois, has developed standards and testing modes for all modern appliances and technologies, ensuring that everything from home electronics to industrial machinery is as safe as it can be. After Jeevarajan met engineers from UL at a meeting on battery safety, she became a member of the UL Standards Technical Panel for battery safety and helped verify the workings of a new battery-testing machine. Over the next decade, she used the experience she gained at NASA to work with UL to further develop and promote the adoption of new testing methods.

After the lithium-ion batteries powering the Boeing 787’s avionics suffered from thermal issues, Jeevarajan assisted in investigations at NASA and created a new method to induce thermal runaway in a single lithium-ion cell by attaching a heater around it and seeing how fire would move through the system. Today, this technique is a common way for battery manufacturers to test battery cell designs before they are transported.

Jeevarajan joined UL’s nonprofit arm full-time in 2015, bringing with her knowledge she’d gained at Johnson, including her techniques for inducing thermal runaway. These are now part of a UL-defined test method for testing cells in large lithium-ion battery systems, like those found in batteries for storing power on the electrical grid.

Abstract
Experience developing battery testing methods for human spaceflight at NASA was brought to Underwriters Laboratories Inc., headquartered in Northbrook, Illinois, helping reduce the risk of lithium-ion battery chemistries and ensuring that batteries in equipment and appliances are safer. 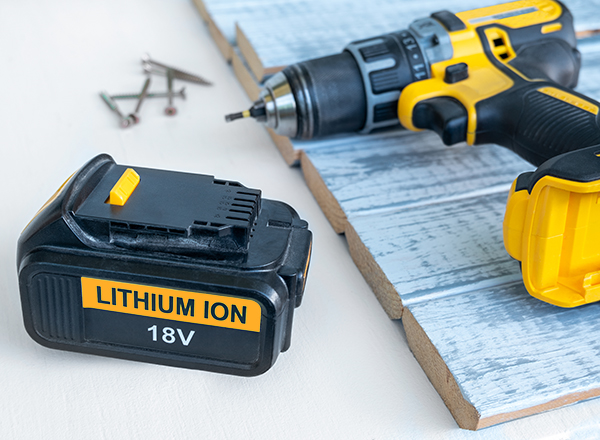 Lithium-ion batteries are used in everything from mobile phones to power tools. Underwriters Laboratories makes testing standards for each of these. Credit: Getty Images 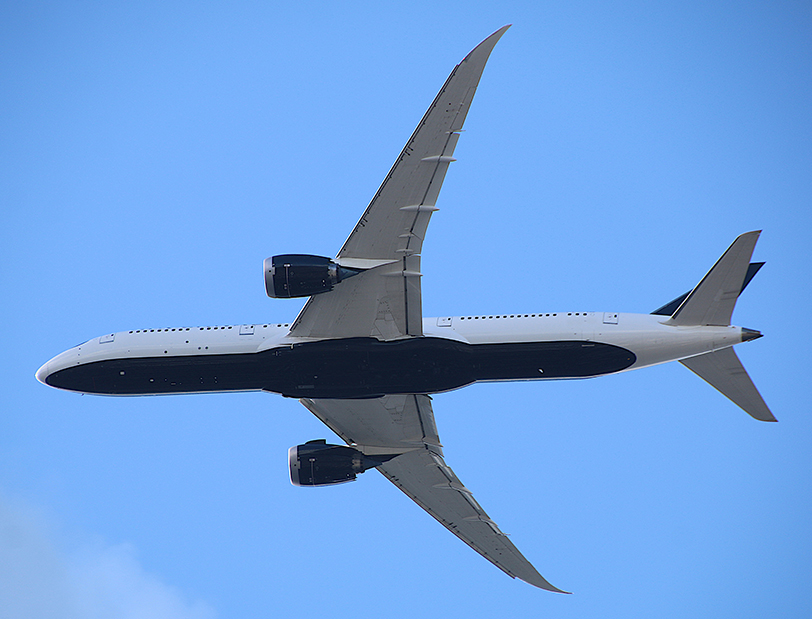 When the Boeing 787’s lithium-ion batteries had thermal issues, NASA helped establish ways to ensure cells flown on airliners didn’t face the same problems. Today, these methods developed at NASA are a common way for manufacturers to test battery designs before they are flown. Credit: Getty Images

On the space shuttle Columbia flight STS-93, the first lithium-ion battery flown on a human spaceflight was used to power a video camera. While working at NASA’s Johnson Space Center, Judy Jeevarajan devised the testing processes to ensure the battery was safe to use in space. Credit: NASA