Most people don’t think about how easy it is to sit behind a desk or go through a door—for them, it’s automatic. But sitting horizontally at a command console or trying to exit a spaceship while wearing a bulky pressurized spacesuit aren’t commonplace, much less automatic. Less than 400 Americans have worked or lived in space, so the standards that govern everything from hardware to procedures are constantly evolving to make working and living in space not just possible but safe and comfortable, too.

At Johnson Space Center, human health and performance teams conduct research into the operational, habitability, and environmental factors that impact astronaut health and productivity—including the analysis of body posture. Employing the discipline known as anthropometry, they make an ongoing study of human body proportions and ergonomics in space. The data is used to develop and test space hardware and procedures, from spacesuits to living quarters and mission equipment.

Investigations into body posture in space began with Skylab, the first American space station, which launched in the years after the Apollo Program. The Skylab measurements formed the basis of what is today known as neutral body posture, a specified range of angles and positions of human joints and limbs that represent what our bodies do when relaxed in a weightless environment.

NASA’s first set of posture standards, based on photographs from Skylab, were included in a document known as NASA Standard 3000 created during the late 1980s. These specifications were revisited during the 1993 space shuttle mission STS-57. Johnson researchers not only wanted a larger sample size of astronauts (including measurements of women as well as men) but also wanted to improve the precision of observations. They did this by making use of video cameras in addition to photographs and by having astronauts wear tank tops and shorts to expose limbs, among other improvements.

What this and other NASA studies revealed is that there is no universal posture the human body takes on in zero gravity. Rather, the neutral body posture in fact represents a range of postures, with certain commonalities in the angles of joints and the positions assumed by the limbs and neck. The updated NASA Standard 3001 takes these commonalities into account in its design requirements for human spaceflight.

Acupressure is well documented as an effective therapy to speed healing, alleviate pain, reduce stress, and impart a host of other wellness benefits. Kevin Le, an inventor and chief technology officer with LURACO, realized that the neutral body posture observed in zero gravity could enhance a robotic medical massage. He used the NASA data to mimic the body positioning and joint angles exhibited in low-Earth orbit in the Zero Gravity setting of the company’s iRobotic 7 PLUS massage chair.

The reclining position, which supports a neutral posture, relieves the strain on joints and muscles caused by gravity. At the same time, the user’s body weight provides the amount of resistance needed to get the most out of the massage.

Advanced robotics powered by 12 motors deliver a unique massage tailored to the acupressure points of anyone seated in the chair. A touchscreen similar to that of a smartphone controls the initial body scan and acts as a remote control for numerous settings. Acupressure point techniques applied to the neck, shoulders, and back in addition to arms, legs, and feet provide a whole-body massage.

According to LURACO, its i7 PLUS model, made in the United States, accommodates any body shape including individuals over six feet tall and weighing up to 300 pounds.

The chair adjusts to each person by way of a patented operating system that conducts a two-minute scan to identify shape, size, and acupressure point locations. The system can generate and store up to five body scans along with individualized massage preferences. Integrated health-monitoring features measure blood pressure and heart rate.

One benefit of massaging muscles is that it removes lactic acid from the body’s tissues. This helps improve the lymph fluid circulation that takes away metabolic waste and promotes blood circulation. If a muscle is injured, that increased circulation improves the flow of healing nutrients and oxygen. Massaging injured tissue can also reduce stiffness and swelling while increasing flexibility, aiding the healing process and improving pain management.

In addition to rest and relaxation, she explains that recovery from health issues, such as joint pain, muscle strain, mental strain from anxiety, and depression, defines the medical nature of the massage. The chair replicates a hands-on massage and eliminates the discomfort many people experience with the physical contact of a masseuse.

“As the population ages, an awareness of massage chair therapy is becoming more common,” says Readicker. “When a person uses a zero-gravity body posture, it allows their body to have the full benefit of massage therapy. NASA has made that possible.”

Abstract
How the human body acts in microgravity influences the equipment and procedures NASA develops, as well as consumer products on Earth. Johnson Space Center neutral body posture research revealed the positions an astronaut’s body assumes in space, and that same data is used for a robotic medical massage chair. LURACO Health and Beauty LLC, based in Arlington, Texas, created a zero-gravity setting for the i7 PLUS to leverage a person’s weight to enhance the acupressure massage to speed healing, alleviate pain, and reduce stress.

The i7 PLUS massage chair offers a Zero Gravity setting that is based on NASA’s neutral body posture specifications. The reclining position reduces stress on the body, while the user’s weight provides the resistance needed to get the most out of the acupressure massage. Acupressure has been shown to speed healing, alleviate pain, and reduce stress. 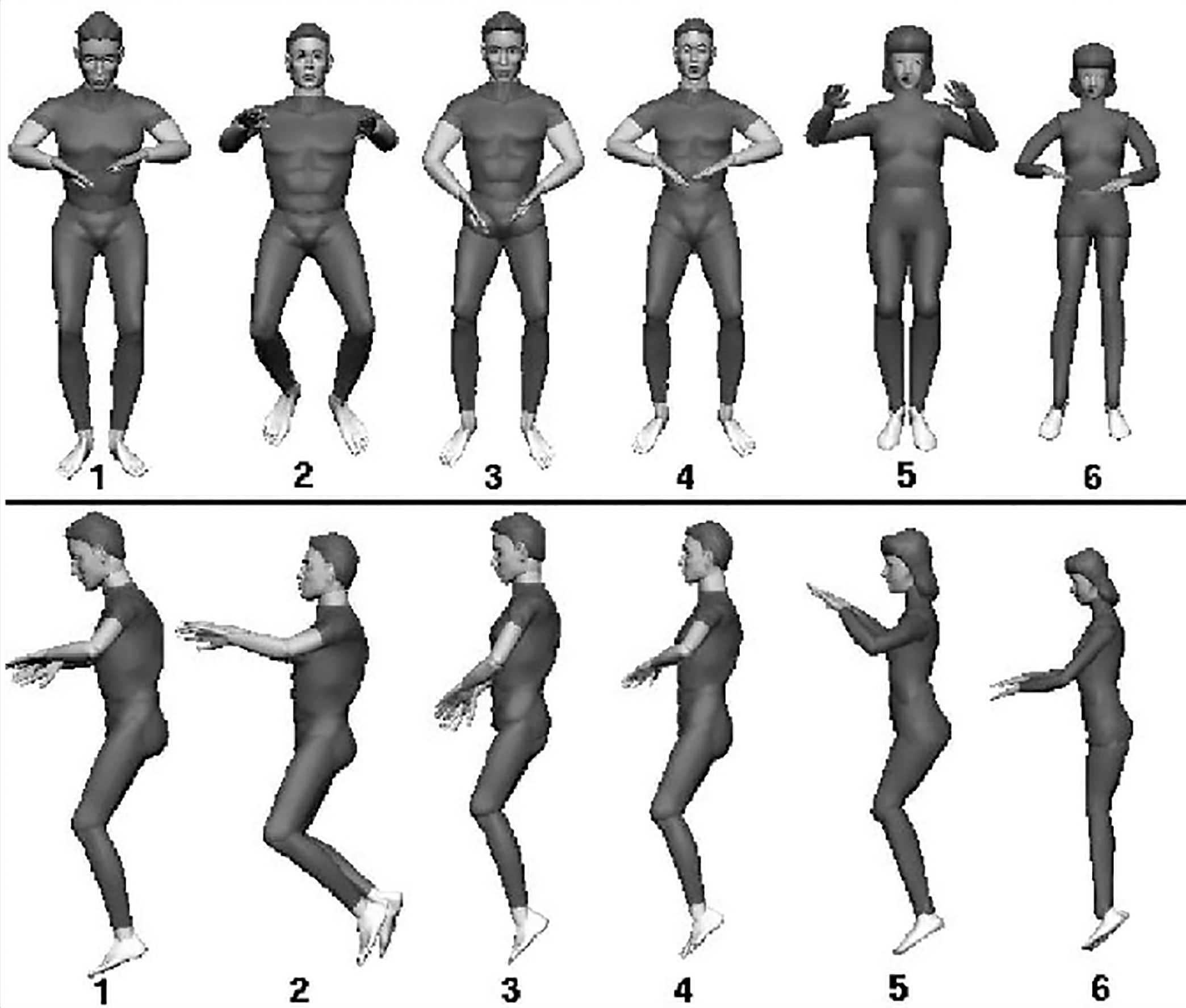 Neutral body posture is the term used to refer to the relaxed position a human body naturally assumes in zero gravity. On Earth, seating that mimics the posture can facilitate circulation and relieve stress on joints. Pictured here are the range of such postures found in astronauts aboard a 1993 space shuttle mission that studied the phenomenon.