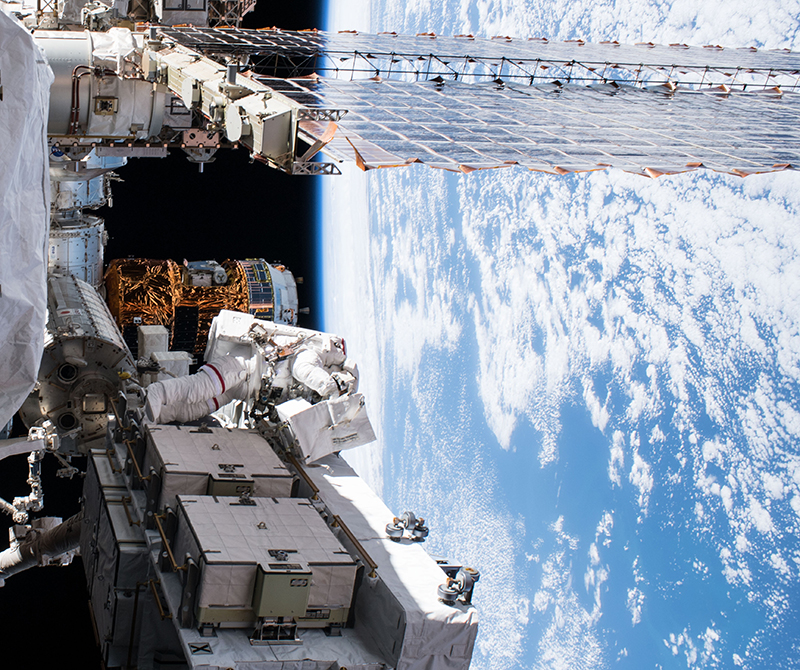 When chronic pain flares, the trip from your door to the doctor’s office can seem as difficult as getting from Earth to Mars. The same could be said for the challenge faced by an elderly grandparent going to post-surgery checkups or the frequent office visits required for conditions such as diabetes. At times like these, a spacesuit could come in handy.

When astronauts go on spacewalks, their spacesuits contain numerous sensors that monitor body temperature, heart rate, how much they sweat, and more. That data is automatically sent to NASA and distributed to the flight surgeon, biomedical engineers, and others. The ground-based crew uses that information to guide its support efforts – maybe a reminder to drink some water to avoid dehydration or take a short break to lower heart rate. The same remote health monitoring is now used on this planet in a system called Ejenta.

“We've applied the technology to various health monitoring situations, and it functions in a way that’s very similar to the system at NASA,” said Rachna Dhamija, CEO of Ejenta Inc. The customizable operating system is tailored to each individual, creating an intelligent agent based on each patient’s profile. Building on the sophisticated algorithms and machine learning developed by NASA, the artificial intelligence system is able to “learn about the patient through data from wearable and wireless devices, adding to medical records,” she said.

The cloud-based program employs off-the-shelf health and fitness monitoring devices to collect important health metrics. It then saves, analyzes, reports on, and distributes information to the patient and the entire medical team. Just as NASA cares for astronauts, an individual health plan determines what’s monitored and how that data is reported and distributed.

And as with a spacewalk, the data is compared to target metrics to identify progress or issues.

The nurses and doctors, like a NASA ground crew, receive reports that include risk assessments and the steps necessary to mitigate any minor issue before it becomes a serious problem. The patient might get a reminder to take medication at a specific time or perform daily physical therapy exercises.

Ejenta uses a Bluetooth, WiFi, or cellular connection to transmit health measurements to the custom smartphone monitoring app. The data is automatically sent via an encrypted connection to the individual’s intelligent agent. That ongoing flow of information replaces an office visit with a phone call or video visit to discuss recent vital signs. And patients can check on their performance against improvement benchmarks at any time.

Multiple studies conducted with healthcare provider Kaiser Permanente, an Ejenta customer, provide evidence for the system’s potential benefits for treating serious health conditions such as heart failure and high-risk pregnancies. Doctors were able to catch problems early before it reached a crisis that required a hospital stay. For example, pregnant women were less likely to develop gestational diabetes and had fewer pre-term births and C-sections.

“Patients can stay healthy at home, reducing the number of times they go into the emergency room or the hospital for critical events,” said Dhamija.

Maarten Sierhuis is Ejenta’s chief technical officer. Sierhuis helped develop the behind-the-scenes programming that collects, evaluates, and distributes data when he worked at NASA’s Ames Research Center in California’s Silicon Valley. That work evolved into NASA’s Orbital Communications Adapter Monitoring System, which has been in use since 2008.

“It sends all data to and from the International Space Station, including any medical data,” said Sierhuis. “It’s sorted and distributed automatically to all the different flight controllers, depending on who needs what.”

Ejenta negotiated an exclusive worldwide license for the software, which NASA called Brahms, and for all related applications developed by the agency between 2000 and 2012. The San Francisco-based company is the sole distributor of the program for commercial, government, research, and academic use outside the agency.

The monitoring app handles all that information flowing to and from patients, but the company is working to develop a voice-based interface to make accessing information easier. “What do I need to do next?” can prompt patients to take medication at a specific time or perform physical therapy exercises. “How is Mom doing?” can elicit an update to a designated caregiver.

Compliance with patient-privacy laws is of paramount importance, so every part of the data-transmission process is encrypted, according to Dhamija. Ejenta has to sign a data protection agreement with the health provider. That means patient information must be encrypted and authenticated so only authorized individuals can access it.

“What's exciting now is that we're working with Amazon to have a compliant voice-based agent that the patient can speak to,” said Dhamija.

The company also continues to improve the system with the most current and best medical practices available. For every illness the program monitors, medical professionals in those fields contribute expertise to the knowledge database. This ongoing development of the program’s artificial intelligence means the care teams have comprehensive reference data in addition to their own experience.

Sierhuis says this kind of remote monitoring has been quietly growing and expanding over the past 10 years, as telehealth has moved from novelty to the commonplace. But many people aren’t aware of Ejenta because the program is incorporated into the healthcare systems that use it. Some of the largest healthcare providers in the U.S. use Ejenta to monitor high-risk conditions when a care plan requires the medical team to monitor multiple data points. While an integral part of the data-sharing process, it isn’t like a fitness app that can be downloaded. It must be used in conjunction with a medical plan and care team.

“One of the amazing things about NASA is its ability to do research and create technology that is spun out and improves the U.S. economy,” said Sierhuis, “making it possible for people to do things that otherwise would not be possible. We now have a care team that’s just like in mission control.”

NASA created a data analysis and distribution program to manage the vast amounts of information streaming to and from the space station. Ejenta licensed that software and turned it into a remote health-monitoring system, enabling healthcare providers to monitor patients from afar. All health data is securely stored in one place for easy access by the patient and care providers. Credit: Hiraman via Getty Images 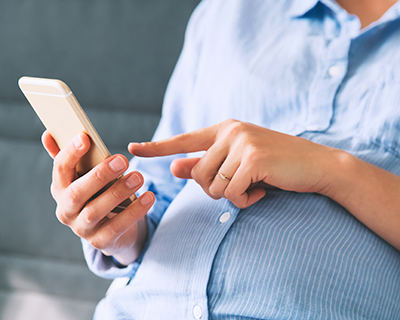 Remote patient monitoring allows care providers and patients to access comprehensive health information at any time. Ejenta developed a proprietary system leveraging NASA technology to do just that. Wearables and medical devices automatically add information such as blood pressure readings. The patient app can access records and remind users to do anything from exercising to taking medication on a schedule. Credit: NataliaDeriabina via Getty Images

Collecting, sorting, and distributing data from the space station to all the departments and individuals at NASA who need it inspired the agency to automate the process. Called Brahms, the software is under an exclusive license to Ejenta for the collection and distribution of patient data according to a tailored remote monitoring plan. Credit: NASA 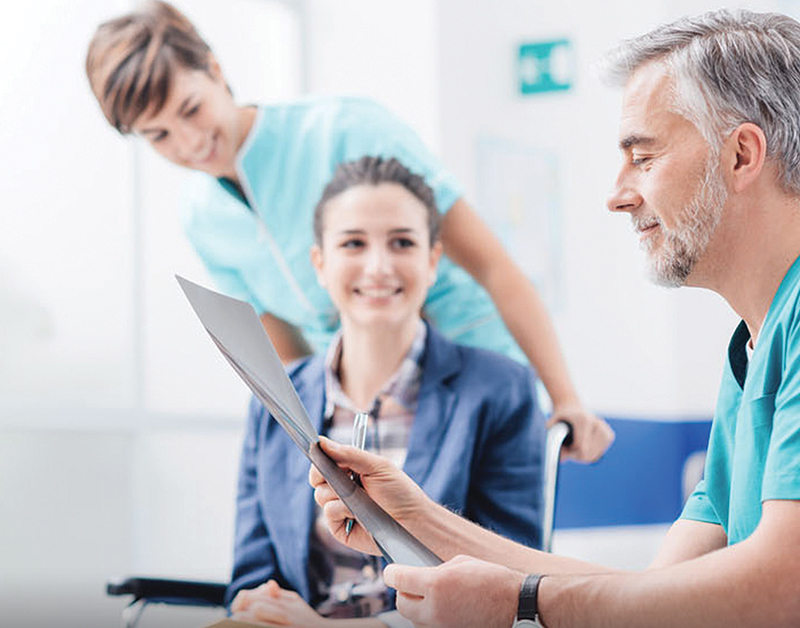