Raynor Group, a major manufacturer of office furniture, has long incorporated Tempur-Pedic memory foam and Outlast cooling technology into office chairs, but the company is now extending the technology into other offerings.

Phase-change materials manage temperatures by absorbing, storing, and releasing heat as they change from solid to liquid and back. The technique for weaving microencapsulated phase-change materials into fabrics was developed in the late 1980s under Small Business Innovation Research funding from NASA’s Johnson Space Center in Houston, which was considering the temperature-regulating fabrics for spacesuit gloves. Seeing potential, Outlast Inc. quickly licensed the technique and has since sold its fabrics for a wide range of applications.

Memory foam was developed even earlier, in the late 1960s, part of an effort at Ames Research Center in Silicon Valley, California, to improve commercial plane crash survivability. Engineers developed an open-celled polymer foam and incorporated it into passenger plane seats. It was nonflammable and great at absorbing impact. Later NASA released the formula for what it called temper foam to the public. Two Scandinavian companies were among those who snatched it up, and they merged to form Tempur-Pedic, which brought its version of the foam to market after refining it over about a decade.

Raynor was introduced to Tempur-Pedic in 2009, and the two companies spent a year working out the right formulation for seat cushioning. Tempur-Pedic also introduced Raynor to Outlast, which it already used for temperature control in its mattresses. Raynor, located in West Hempstead, New York, now has an exclusive license to use Tempur- Pedic’s foam in chairs, and it incorporates Outlast fabrics into many of its office chairs. Raynor sells the chairs to furniture dealers, as well as the government via the General Services Administration. It also makes several lines exclusively for big box stores like Staples.

In summer of 2017, the teenage son of a Staples’ merchant asked his father if it would be possible to make a gaming chair with the cooling technology he heard was in some of Staples’ office chairs. Staples passed the question on to Raynor, which built a prototype within two weeks, said Marc Saban, director of gaming for Raynor Group. After launching a gaming line for Staples, the company started Raynor Gaming in summer of 2018.

Tempur-Pedic foam is used in the seats of several of Raynor Gaming’s chairs, and all of them use Outlast cloth wherever the user’s body would stay in contact, sometimes in a double layer, Saban said, adding that he didn’t know of anyone else using Outlast in chairs.

Abstract
Cooling materials based on NASA SBIR contracts and memory foam stemming from an agency airline safety project are both used in high-end chairs from two sister companies. 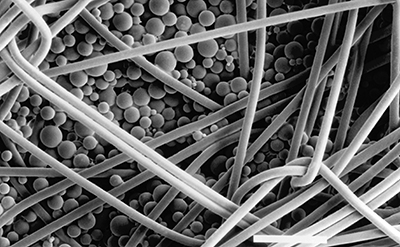 An electron micrograph shows how Outlast Technologies incorporated microencapsulated phasechange materials into cloth, a technique that was pioneered for NASA in the 1980s. 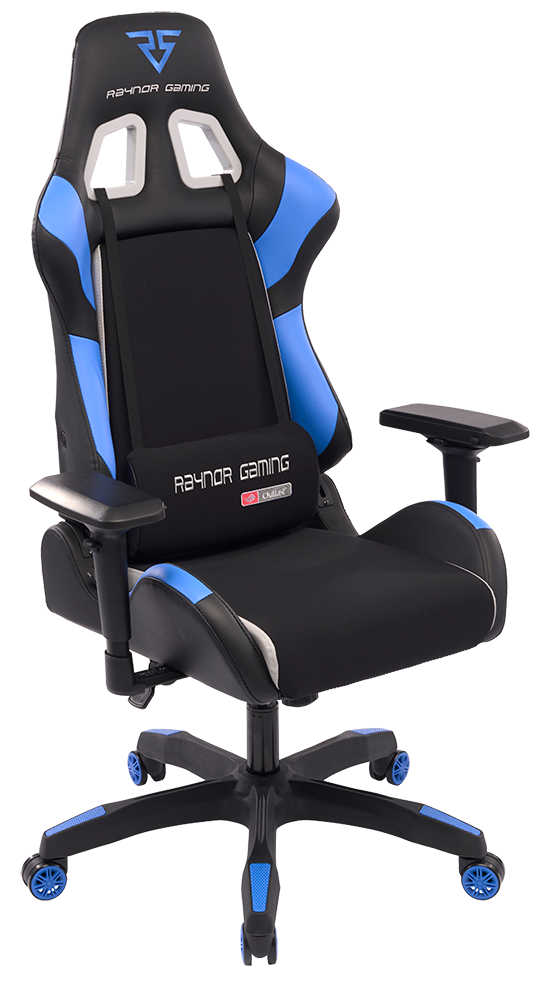