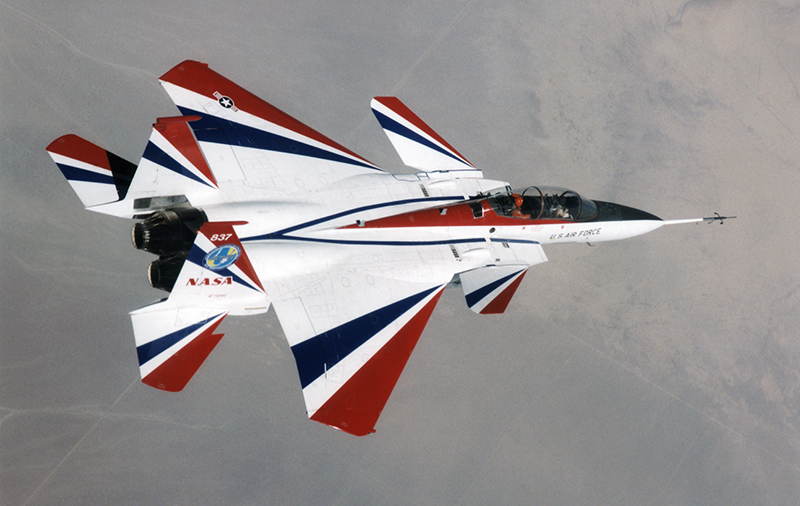 Whether trapping microscopic germs or an abundance of pet hair, air filters help homes and offices alike maintain a clean environment. With any technology, research and development can be a huge undertaking, but with a bit of help from NASA, a small business was able to turn its noisy air purifier into a quiet air-cleaning machine.

Health-Mor of Brooklyn, Ohio, got its start making vacuum cleaners in 1928. Their FilterQueen product quickly became the company’s breakout success, and today they’re still making home and industrial vacuums under that name.

Bob Frey, director of product development for Health-Mor, realized that the company’s vacuum technology could be used for a different purpose. During a tradeshow in the early 1990s, Frey was introduced to the phenomenon of Brownian motion. The concept states that the tiniest particles in a fluid environment don’t follow air flow directly but bounce randomly among the air molecules around them. This zigzagging motion actually makes particles smaller than 0.1 microns more likely to hit the filter fiber and thus easier to capture than slightly larger ones. As a result, filtration efficiency lies on a bell curve. There’s a sweet spot where both large dust particles and small germs can be caught efficiently and effectively.

Given the similarities between the two types of devices, with a little tinkering, Health-Mor was able to apply its vacuum cleaner know-how to build an air filter. With a glass microfiber weave that took full advantage of this Brownian motion quirk, the company could produce something that worked better than the HEPA standards alone.

“We created the Defender Air Purifier on a napkin at a restaurant,” Frey said.

Health-Mor put the FilterQueen Defender Air Purifier on the market in 1995, but there was room for improvement. The Defender was built into a chassis similar to the FilterQueen vacuum, and it shared one noticeable quality with its cousin: noise.

One way to make the filter quieter and more efficient was to improve airflow. If they could increase the amount of air rushing through to more than 150 cubic feet per minute without increasing air flow resistance, the air purifier would be 17% more efficient. But to make these improvements, Health-Mor would need to redesign the Defender from the ground up. An Ohio regional industry group, the Manufacturing Advocacy & Growth Network (MAGNET) suggested that Health-Mor apply for a program they were working on with the local government and NASA’s Glenn Research Center in Cleveland.

Get with the Program

Adopt-A-City was a program under the federal government’s Strong Cities, Strong Communities initiative. From 2012 through 2016, MAGNET and local officials would select small businesses from around the Cleveland area in need of consulting, and Glenn would provide technical expertise to the firm for free.

Health-Mor was selected for the 2016 crop of Adopt-A-City finalists, alongside companies that performed services like materials testing and chemical production. Glenn assembled a group of researchers to tackle each of the companies’ proposals, and they set to work providing assistance.

Adam Wroblewski was one of the NASA employees who jumped at the opportunity to work on this project. Health-Mor had sent 3D design models of the Defender to Glenn, and much of the analysis work was assigned to him. At the time, Wroblewski was specializing in computational fluid dynamics (CFD). NASA researchers use CFD simulations to model airflow around aircraft or spacecraft or fluid flows through engines. Wroblewski had just finished a project where he performed this work for jet nozzles, so he had a good idea where to start.

“It was pretty analogous. The same principles applied,” Wroblewski said.

Wroblewski ran the simulations and discovered that a significant redesign to the air purifier would be needed to get to 100% of the company’s design goals, but some slight modifications could bring them close. Opening up the internal flow spaces and removing restrictive bodywork bumped up the airflow slightly and extending the size of the blower fan improved it even more. Armed with that information, Health-Mor went back to the drawing board and fabricated a new fan system that incorporated some of these elements.

Back to the Filter

Soon after completion of the project, the Defender’s revised fan system was put into production. With the improvements, the filter moves 138 cubic feet of air per minute on just 85 watts of power. That’s the same as an industrial floor fan, and enough to reliably clean a 300 square foot room. The new fan design also moves air more quietly than before, because it’s wider and doesn’t need to spin as fast to achieve a similar result.

As of 2019, the Defender had made $2 million in sales after the NASA improvements. While the filter is seeing home use, some doctor’s and dentist’s offices have been buying the filters to help keep their waiting rooms clean during the COVID-19 pandemic.

“I don’t think there’s a more prestigious organization in the world than NASA,” Frey said. “If you can have your product improved by rocket scientists, that’s a very positive thing.”

Using tools and experience from aeronautics research, like that done for the NF-15 jet nozzle, NASA researchers helped create a quieter and more efficient design for the Defender Air Purifier, as part of a consultation under the Adopt-a-City program. Image: Health-Mor 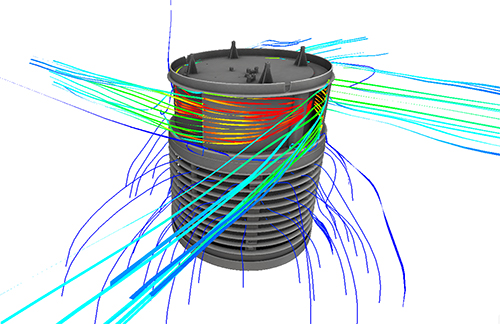 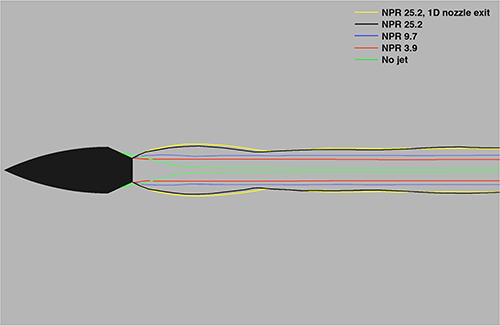 With the aid of computers, the thrust vectoring nozzles of the NF-15B could be aerodynamically tested without fabricating a single part. Today, these computational fluid dynamics simulations are commonplace at NASA. Credit: NASA