The basic method of assessing heart function is thermodilution, a procedure that involves insertion of a catheter into the pulmonary artery and is demanding in terms of cost, equipment and skilled personnel time. For monitoring astronauts in flight, NASA needed a system that was non-invasive and considerably less complex.

In 1965, Johnson Space Center contracted with the University of Minnesota to explore the then-known but little-developed concept of impedance cardiography (ICG) as a means of astronaut monitoring. A five-year program led to the development of the Minnesota Impedance Cardiograph (MIC), an electronic system for measuring impedance changes across the thorax that would be reflective of cardiac function and blood flow from the heart's left ventricle into the aorta. NASA separately contracted with Space Labs, Inc., Van Nuys, California for construction of space qualified miniaturized impedance units based on the MIC technology. The system was introduced to service aboard Space Shuttle flight STS-8 in 1983.

ICG clearly had broad potential for hospital applications but further development and refinement was needed. A number of research institutions and medical equipment companies launched development of their own ICGs, using the MIC technology as a departure point. Among them were Renaissance Technologies, Inc., Newtown, Pennsylvania and Drexel University of Philadelphia, who jointly developed the IQ System®. The system provides a simple, repeatable, non-invasive way of assessing cardiac function at dramatically reduced cost; Renaissance states that the cost of the thermodilution technique runs five to 17 times that of IQ monitoring. The IQ System is in wide use in hospital Intensive Care Units, emergency rooms, operating rooms and laboratories in the U.S. and abroad.

IQ has two basic elements: the non-invasive, disposable patient interface known as IQ-Connect and the touch screen monitor, which calculates and displays cardiac output values and trends. The hardware design of the original MIC was retained but IQ has advanced automated software that features the signal processing technology known as TFD (Time Frequency Distribution). TFD provides three-dimensional distribution of the hemodynamic (blood circulation force) signals being measured, enabling "visualization of the changes in power, frequency and time." This clinically proven capability allows IQ to measure all cardiac events without using estimation techniques required in some earlier systems.

®IQ System is a registered trademark of Renaissance Technologies, Inc. 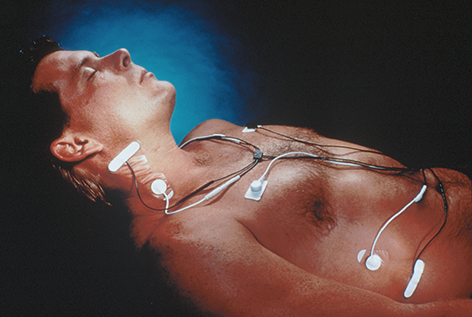 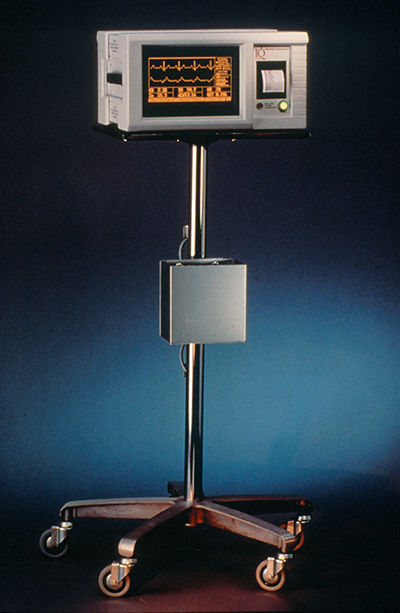