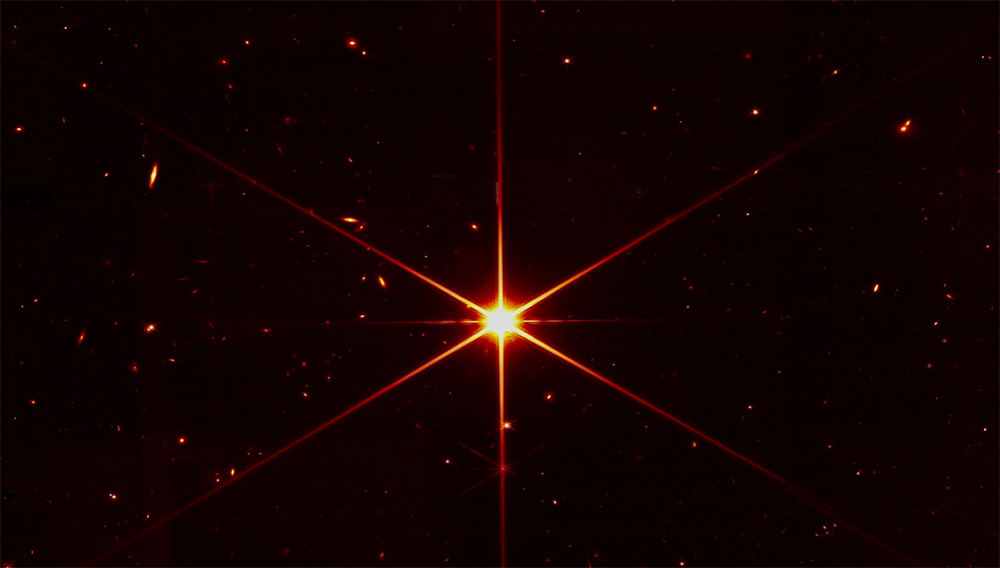 The James Webb Space Telescope has started to show us some of the first stars in the universe, with its enormous and powerful mirrors capturing bits of light from more than 13 billion years ago.

Meanwhile, technology developed as part of the decades-long effort to build Webb has already improved the vision of millions back on Earth by driving major improvements to LASIK eye surgery.

iDesign Refractive Studio is now available to eye doctors in 47 countries, and the iDesign technology has enabled well over 18 million successful LASIK procedures worldwide, according to J&J.

The technology got its start in the early 2000s, when Albuquerque, New Mexico-based subcontractor WaveFront Sciences worked with NASA to develop a system to measure deviations in Webb's mirrors as they were being ground and polished to precise specifications.

“The mirrors were one of the really critical technologies we needed to develop to enable the observatory,” said Lee Feinberg, optical telescope element manager for Webb at NASA’s Goddard Space Flight Center in Greenbelt, Maryland.

“We had to polish them in such a way that, when they cool down, they become the mirror shape that we want,” he said. “We had to match the curvature of one mirror to the next, which was a very challenging problem.”

WaveFront Sciences incorporated some of the algorithms it developed for the Webb mirrors into a commercial product it called the Complete Ophthalmic Analysis System, which could diagnose eye conditions by mapping the eye.

The technology changed hands several times and was rolled into the iDesign system before J&J Vision, which is headquartered in Santa Ana, California, acquired it in 2017. The company incorporated it into its iDesign Refractive Studio, which won approval from the U.S. Food and Drug Administration in 2018.

Once based on the limited information of a patient’s eyeglasses prescription, LASIK surgery today – guided by the iDesign Refractive Studio – can involve more than 1,200 measurements for individualized vision correction that is also fast and safe.

Kristian Santana, now an electrical engineer at J&J Vision, has worked with this technology from the outset, originally helping to develop the system to measure Webb's mirrors while working at WaveFront Sciences in the early 2000s.

“NASA was a very good partner,” Santana recalled, noting that the work on the telescope helped the company improve algorithms in the seemingly unrelated eye-mapping system.

Indeed, the space agency’s work often benefits people on Earth. “Ultimately, the investments that NASA made helped the company develop the technology to be useful for other applications – in this case, LASIK eye surgery,” NASA’s Feinberg said. 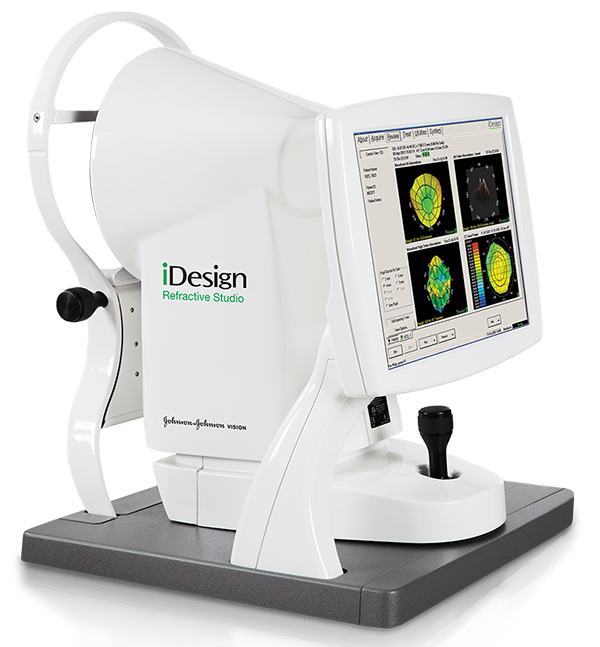 As the James Webb Space Telescope returns some of its first images, such as this alignment evaluation image, eye surgery patients on Earth are benefiting from early research on the telescope’s enormous mirrors. Credit: NASA