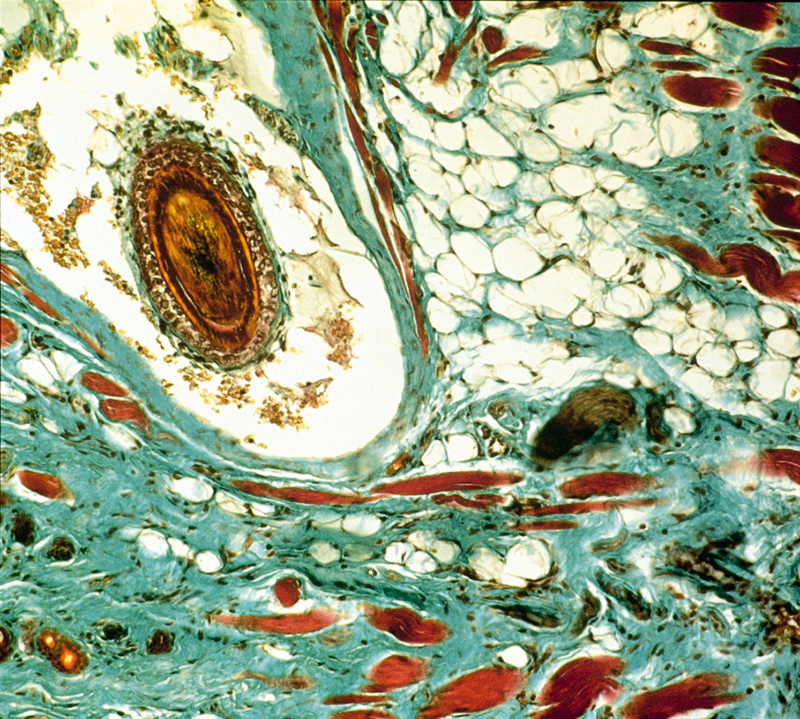 A liquid-crystal tunable filter, when attached to a CCD camera, creates an imaging spectrometer, has helped in the important work of deciphering the Dead Sea Scrolls.

In simple terms, an LCTF is something like a filter wheel. But being electronic, there are no moving parts and no distortion of image between wavelengths; therefore, it is ideal for automation. Being continuously tunable, a wider range of colors is available, beyond the three fixed colors.

An imaging spectrometer acquires images of the same scene simultaneously in many contiguous spectral bands over a given spectral range. By adding wavelength to the image as a third dimension, the spectrum of any pixel in the scene can be calculated.

The saga of applying such high technology to study the Dead Sea Scrolls began with Gregory Bearman, a research scientist at JPL. He was invited to Jerusalem by the Ancient Biblical Manuscript Center to try out the LCTF-based multispectral camera on the entire Genesis

Apocryphon. The specialized equipment enabled Bearman to peer at select sections of the document. The key was CRI's filter that permitted rapid switching between wavelengths. Inspecting the aged papyrus and ink, the Dead Sea Scrolls offered up a startling surprise. Once the correct wavelength was found, never-before-seen text became observable. Digital images of the documents' sections were then fed into a computer, with image-processing software further sharpening the photographs. Twenty centuries of the past were brought into crystal clarity, thanks to 20th century technology.

"Through the use of multispectral techniques, it was possible, despite the decay of twenty centuries, to read the treasure of these long-hidden writings. With this technique, the group found text never previously seen," says JPL's Bearman.

Another exciting use of CRI's LCTF has been its involvement with JPL's work on Mars rovers. The filter has successfully undergone radiation tests to qualify it for the rigors of rocket launch and jaunts to other worlds.

The assignment for Mars rovers is to scour the Martian surface, imaging the rock strewn terrain. CCD images are stacked in a computer, from the lowest wavelength to the highest, to create an "image cube." The spectrum of a selected pixel is obtained by skewing it in its third dimension, wavelength. Spectral analysis can then be performed in any of several ways. NASA is also entertaining a CRI proposal to fly an imaging instrument that can study the changing heat flow patterns at the Sun's surface.

A multitude of applications in the biomedical field alone are foreseen. Locating tumors, spotting retinal disease and doing blood chemistry are on a long list of commercial uses. In agriculture, LCTF-based imaging spectrometers are exemplary for identifying water stress in plants, as well as helping determine when a crop is ripe for the picking.

CRI sales are currently at $2 million annually and were expected to double within twelve months. Responding to rapid growth, CRI has built a new liquid crystal filter production line. Over the years, the company has won numerous awards for innovation, with demands for its hardware on the increase.

VariSpec is a trademark of Cambridge Research and Instrumentation. 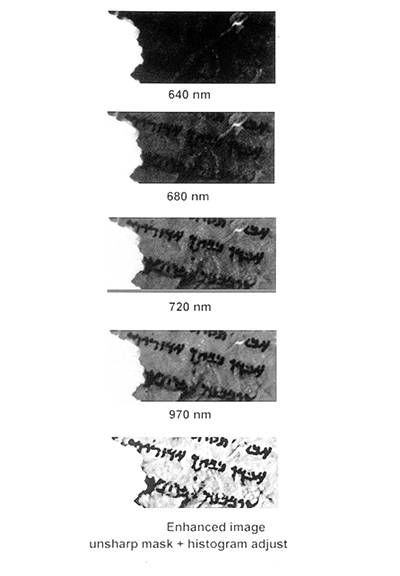 Never-before-seen writing on the Dead Sea Scrolls was uncovered by coupling liquid crystal tunable filter technology to an imaging spectrometer.