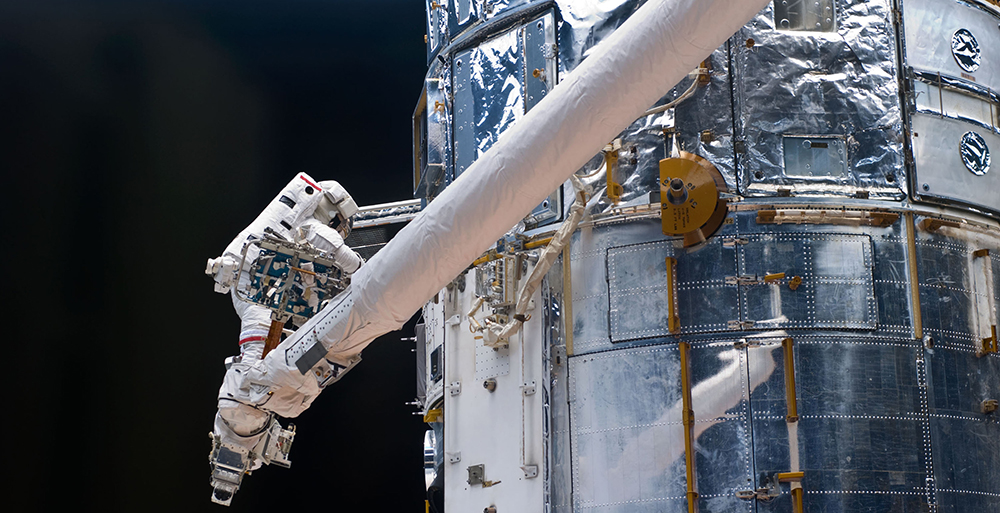 Hema Nambiar wants you to ask why her start-up company is called 13-One. There’s a story behind the name, one that culminates with Nambiar and more than 5,000 other women massed in New York’s Central Park, heads bobbing on a shimmering sea of reflective “space blankets.”

They were on the triumphant side of the finish line of a 2011 women’s half-marathon, having completed the 13.1-mile circuit that would inspire her company’s name.

For Nambiar, those 13.1 miles were only the latest steps in a much longer journey. Four years earlier, she’d suffered a life-threatening internal injury. It resurfaced in 2009, requiring a second massive surgery. After another long recovery period, her doctor finally gave her permission to run no more than a half-marathon. So she did.

Afterward, in the glow of victory, life’s other challenges also seemed manageable, she said. “And I thought, ‘Every day is a marathon, whether you’re running or just taking care of your kids.’” She wanted to hang on to the moment, and her attention turned to the gleam of the thin, mirrored blankets she and her fellow runners now clutched around themselves.

Space blankets, so named for their NASA origin, are based on radiant barrier technology. In the mid-1960s, as NASA geared up for its Moon shot, the agency’s Marshall Space Flight Center in Huntsville, Alabama, commissioned a “superinsulation” that would become the model for insulating NASA’s spacesuits, spacecraft, and cryogenic tanks. The material comprised several layers of thin, durable plastic, each coated with a vacuum-deposited metal film and crinkled to create gaps between the layers. While the shiny films reflected radiated heat, the gaps between them prevented heat conduction, creating an insulation that was thin, lightweight, and extremely effective.

As one of NASA’s most ubiquitous spinoffs, it can be found hidden inside the walls and roofs of buildings, in cryogenic tanks and MRI machines, in winter gear, and in cases for electronic devices, among other applications. (Nearly half the issues of Spinoff since 1976 have featured products using radiant barrier technology.) When a longtime supplier of the insulation for NASA shut down in the early 1980s, one of its former employees founded Advanced Flexible Materials Inc. and created the Heatsheets brand, marketing products like the space blankets now traditionally distributed after races to prevent a dangerous drop in body temperature.

Nambiar contacted Heatsheets and learned the company was marketing a fabric called Ultraflect based on the technology. She obtained a sample and the rights to use it in a jacket, and she drew up designs. Following a 2016 Kickstarter campaign, 13-One of Larchmont, New York, was in business.

The resulting line of jackets have a black exterior with an Ultraflect lining to reflect body heat. They’re warm while weighing less than a pound and wind- and water-resistant, and they easily pack into a small, built-in pouch.

The company’s client base continues to grow each year, with customers across North America, Europe, and Australia, but Nambiar said nothing is as gratifying as the feedback she gets from them, with users testifying to their jackets’ performance through everything from long runs and rainy soccer games to coastal drives with the top down.

A mother of three who’s back in the stands in all kinds of weather at her now-grown children’s baseball and soccer games, Nambiar said she hopes the jackets help others like her to get through the day and remember that each one is a marathon.

Abstract
Inspired by the “space blankets” at her first post-surgery race, a runner founded 13-One in Larchmont, New York, to turn a fabric based on NASA’s radiant barrier insulation into a line of warm, portable, weatherproof jackets. 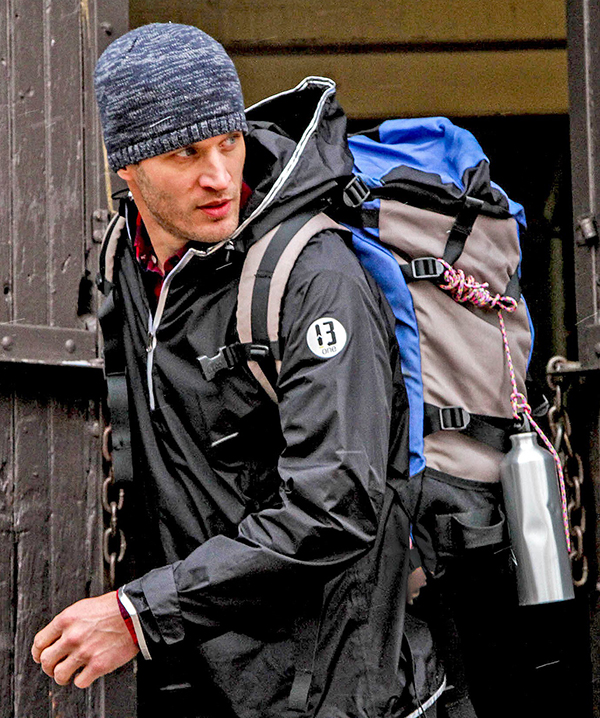 The 13-One jackets are designed to be warm and weatherproof, but their thin, reflective lining lets them also be lightweight and easily portable. Credit: Lourenso Ramautar, Out of New York Studio 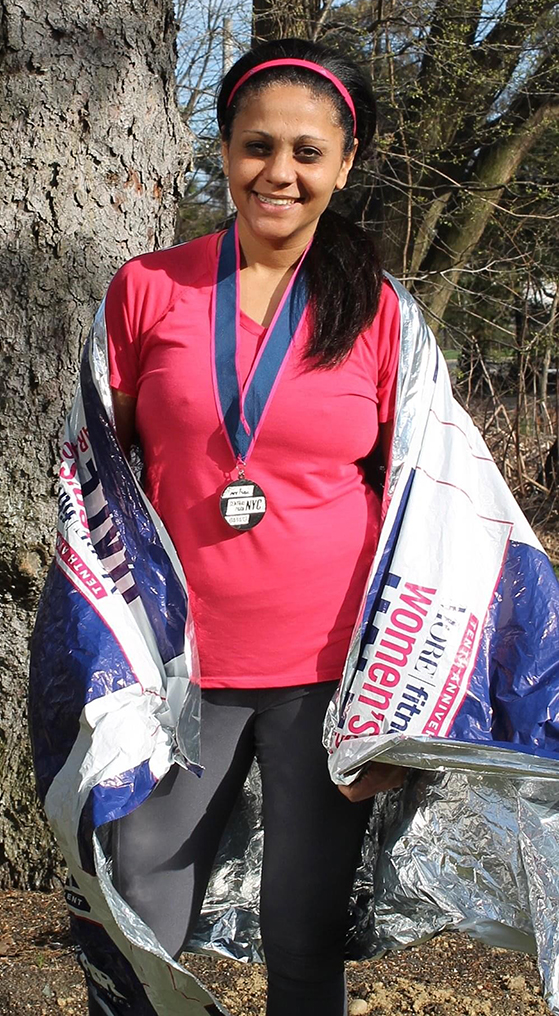 13-One founder Hema Nambiar sports a “space blanket” after finishing a half-marathon in 2011. The experience, as she was recovering from a life-threatening injury and subsequent surgeries, inspired her to incorporate a fabric based on this NASA invention into a line of jackets designed for marathon day or any day. Credit: Anant Nambiar 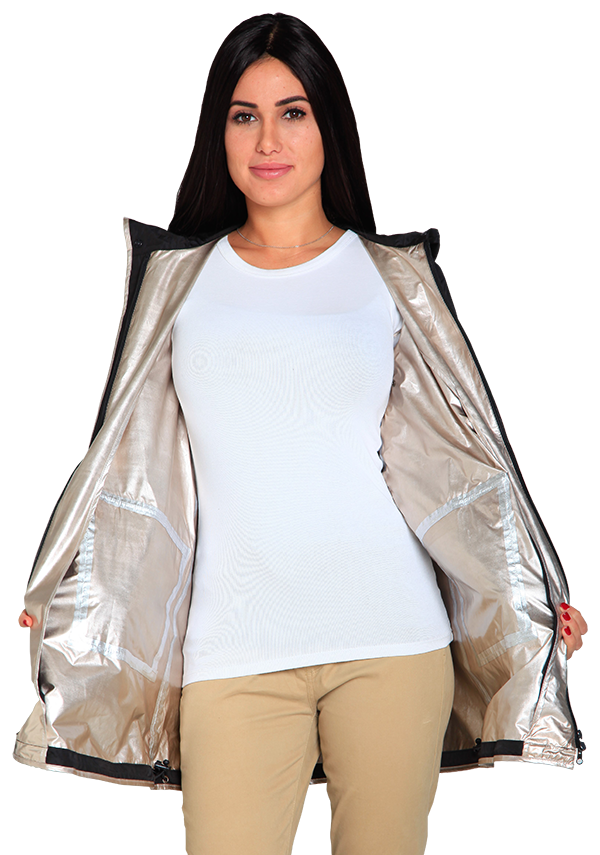 The secret to 13-One’s warm, lightweight jackets is in their lining. Ultraflect fabric is based on NASA’s invention of radiant barrier insulation and is made by Advanced Flexible Materials, which was founded by a former employee of a longtime supplier of insulation for NASA. Credit: Lourenso Ramautar, Out of New York Studio

In May 2009, astronaut John Grunsfeld works on repairs to the Hubble Space Telescope, including replacing three thermal blankets protecting the telescope’s electronics. This multi-layer reflective thin-film insulation, also known as radiant barrier, manages temperatures in almost all NASA spacecraft and spacesuits and is also one of the agency’s most ubiquitous spinoffs, appearing in countless products, including new lightweight jackets from 13-One. Credit: NASA