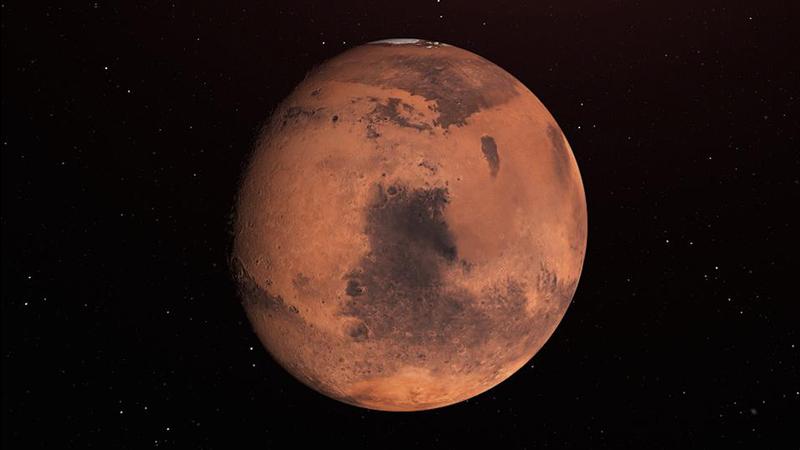 NASA has been exploring Mars since the 1960s, pushing the frontier of innovation to get to the red planet and discover its secrets. This new technology has often found other uses here on Earth as well. A few highlights below – click the links to learn more about each:

Paving the Way for Hospital Robots
Mars rovers navigate alien terrain where they gather and analyze samples with minimal human help. Using the same skills, hospital robots can now do everything from delivering medications to ushering patients to appointments.

Guiding Cars with Tech for Mars
Autonomous navigation on Mars requires “brains” made up of advanced neural networks and deep learning algorithms. But if the rovers can manage on another planet, putting the same tech in cars, drones, and toys here on Earth is a no-brainer.

Generating Wind Power
Solar power is great until a Martian dust storm blacks it out. But there’s another option for those blustery days: wind power. NASA helped design a low-maintenance wind turbine that can function in extreme conditions – on Mars or on Earth.

Ambulating Rugged Robots
In the 1990s, NASA came up with a way to combine stereo cameras and a 3D laser imager to help a rover see its surroundings. Today that system and other advances for Mars exploration help robots navigate terrain too dangerous for humans to go.

Detecting Methane Leaks
To search for life on Mars, we look for clues – like methane, which is usually created by microbes. But tools to sniff out tiny traces of methane on Mars now help detect leaks in natural gas pipelines on Earth.

Greening Up Drilling
How do you fuel a trip home from Mars? A system to break apart gases like carbon dioxide into its components could fill the tank. A similar system used on methane released from oil wells turns the greenhouse gas into energy.

Suturing with Mars-Grade Materials
Bringing home a Martian sample requires a perfectly sealed container to prevent contamination. A soft, flexible, strong material keeps Martian dust from interfering with the seal and is great for heart surgery sutures and stents.

Making Clean Power
A human mission to Mars will require creative use of resources. A fuel cell that uses solar power to split water into oxygen for breathing and hydrogen for fuel is ideal. Technology based on that system now creates clean energy on Earth.

Carbonating Beer
Technology created to fuel a journey home from Mars (now helping recycle methane from oil drilling) also found another use on Earth: capturing carbon dioxide emitted by fermenting hops and using it to put the bubbles in beer. 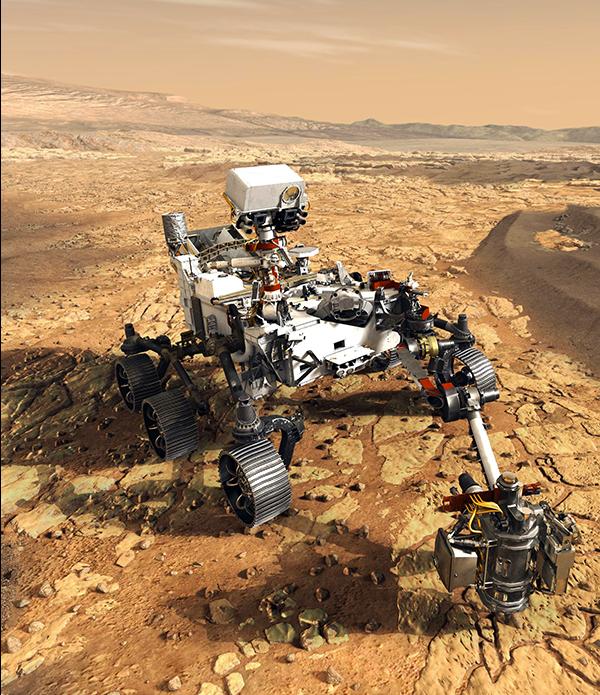 NASA has spent decades studying Mars, and the technology developed for that purpose has been used for lots of things here on Earth too.